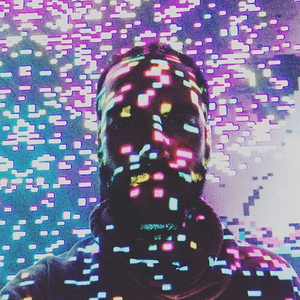 Andrés Gutiérrez Martínez - Born in Guanajuato Mexico in 1984 is a composer as well as an electronic music performer. He began his musical studies in his home town, attended composition seminars by José Luis Castillo (ES), Juan Fernando Durán (MX), Victor Razgado (MX). In 2006 he moves to Austria to continue his composition studies where he studied composition and music theory with Tibor Nemeth at the Jospeh Haydn Conservatory of Burgendland and obtained a Master degree in composition uner the guidence of Gerd Kühr (AT) and Pierluigi Billone (IT) and in electroacustic composition and computer music with Marko Ciciliani (DE) at the University of Music and Performing Arts of Graz. Additionaly he studied with Beat Furrer (AT) in a Postgraduate program and worked as a member of Schallfeld Kulturverein für zeitgenössiche Klangkunst organizing, curating and performing concerts of contemporary music in Graz from 2013 to 2015. He es is currently enrolled in the PhD program in Composition at the University of California in San Diego. He has participated in several master classes and attended academies such as Impuls Academie 2011, 2013, 2015, Darmstadt Ferienkurse 2012, ZKM Next-Generation 2013 and Royaumont Voix Nouvelles 2014. His music has been performed in Austria, Germany, France and Mexico.

Grain for Ensemble and Live Electronics

"Dream Sequence of an Ancient Forest" by Madli Marje Gildemann