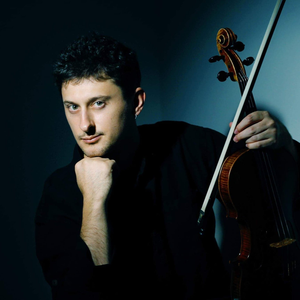 Olivier Marin will be in the artist-in-residence programme in “Cité Internationale des Arts de Paris” (from July – to December 2019) as a violist and composer. Olivier performs regularly as a soloist and chamber musician at music festivals worldwide where he presents original recitals combining classical, contemporary and world music. His most recent composition Undō, for viola, electronic and video was selected to be performed at the International Viola Congress in the Netherlands in 2018, the New York City Electroacoustic Festival (USA), the Noisefloor Festival (UK) and Code d'Accès Montréal (CA). For many years now he has been studying improvisation with teachers such as Ibrahim Maalouf, Garth Knox, Rachid Brahim, Djellul, Bruno Chevillon, and Vincent Lê-Quang. Since 2016, he has been working with the Kamaan Ensemble, a contemporary Persian band, on tour in Montréal and Hong-Kong. Currently, Olivier teaches in the “Conservatoire de Paris” and the Conservatoire “Issy les Moulineaux”.
In 2016, he received the first prize at the Gérardmer-Kichompré international string competition in France. He has received numerous scholarships including the Bourse des amis de l'art, la Bourse Luc Vinet, and la Bourse du Comité des Etudes Supérieur UdeM. Oliver Marin holds a master’s degree in viola performance from the Université de Montréal with Jutta Puchhammer. He has also acquired a substantial amount of experience in chamber music and orchestra, in large part due to studies with “Quatuor Debussy” at the Conservatory of Lyon. As an orchestral musician, he was selected to participate in the academies at “L’Orchestre de Paris” and “L’Orchestre des Siècles”. 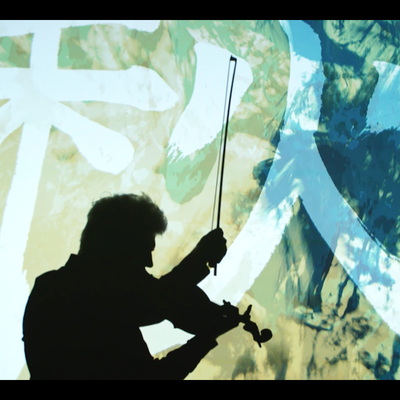 24
0 / 0
We use cookies to enhance your experience. Dismiss this message or find out more here