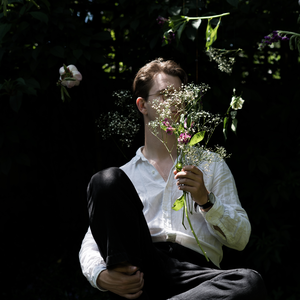 Joe Bates is a composer and curator making music at the edge of genres. His work has been programmed as part of established festivals (MATA, Occupy the Pianos, Sound Unbound) and at independent music nights. He has taken part in major composition schemes (London Symphony Orchestra Panufnik Scheme, National Youth Choir Young Composers Scheme, Psappha “Composing For”, Riot Ensemble Zeitgeist Commissions). His work explores microtonality, the boundaries between genres, and the collision the acoustic and the digital, combining classical performance conventions with electronic ones. It has been described as ‘made with brilliant material,’ whose ‘result was utterly uncanny.’ (New York Classical Review)

Joe performs his music as an electronic artist. His EP, Flim Flam, was premiered at Artificial Hells in June 2019, and described by composer Dominic Murcott as “quirky and floating somewhere between classical music and electronica.”
Joe co-founded Filthy Lucre in 2011. Filthy Lucre puts on events that move from concert to gig to club night. Tied together by artistic concepts, such as cultic rituals and urban sprawl, the events are not determined by genre constraints but by a cohesive artistic vision. Alongside ambitious contemporary music by figures from Scott Walker to Fausto Romitelli, Filthy Lucre has performed more than of Joe’s 30 arrangements and covers, for forces from string quartet to chamber orchestra.

Joe studied with Robin Holloway at the University of Cambridge, then for a Masters in Musicology at Kings College London. He now studies independently with composer Christian Mason and has begun studies with Martin Suckling, pursuing a doctorate at the University of York.
​
Joe is an experienced music teacher with ten years of teaching experience. He teaches students from young children to adults and has experience with SEN students.

A Noise So Loud 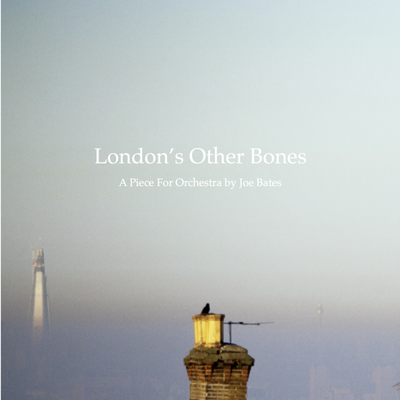 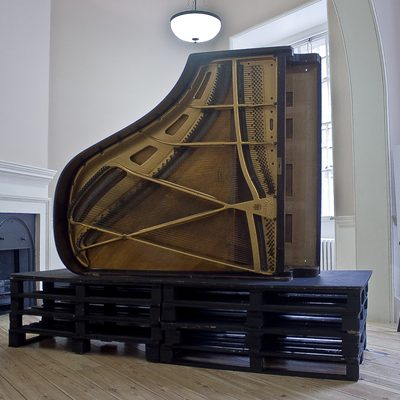 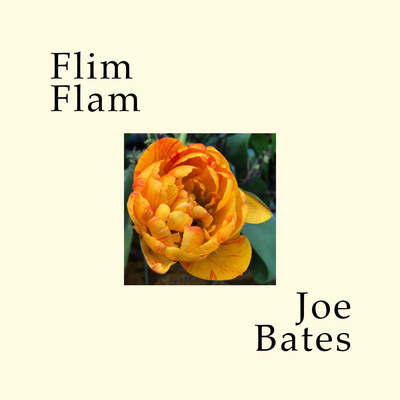