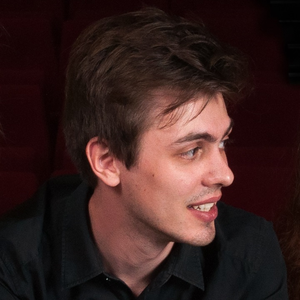 Tim Mulleman (°1993, Belgium) studied piano in Vienna at the Universität für Musik und darstellende Kunst Wien with Christiane Karajeva and at the Royal Conservatory of Brussels with Jan Michiels, where his final Master’s recital and research thesis – specialising in transcription and improvisation – gave him a greatest distinction. In 2016 the Conservatory awarded him the Patrimonium Prize 'Maurice Lefranc'.

His arrangements, broadcasted by Klara, Musiq3 and the British BBC3, are commissioned by ensembles such as Het Collectief and the Rotterdam Chamber Music Society (Soloists of the Rotterdam Philharmonic Orchestra). These and other works are regularly being performed in countries such as Hungary, Latvia, Italy, Portugal, France, the Netherlands and Belgium by ensembles such as Het Collectief, the Chamber Music Ensemble of the Antwerp Symphony Orchestra, the Rotterdam Chamber Music Society (Netherlands), the Festival international de musique de chambre de Thèze, the Weiner Ensemble (Budapest) and Tmesis, who recently recorded some of his arrangements for Etcetera Records. As a transcriber, Tim currently works with Kris Defoort on the piano reduction of his newest opera, which will be performed in La Monnaie (Brussels) and Philadelphia (USA).

As a composer, Tim wrote for the solo flutist of the Kraków Philharmonic, who recorded his work - specialising in circular breathing - for the prestigious Polish label DUX. He was asked to write for Ensemble Sturm Und Klang and theatre production Een Ilias of Het Zuidelijk Toneel (Tilburg, Netherlands). His Drei Tentos for guitar were commissioned by and dedicated to Maarten Vandenbemden on the occasion of the 'Celebrating Julian Bream turning 85' festival, an initiative of Antigoni Goni in collaboration with the Julian Bream Foundation. Tim writes a new composition for Duo Vermeulen-Verpoest, which will be premiered in Bozar 2020. He is still studying with renowned composer Annelies Van Parys.

In chamber music formation he was broadcasted on Klara, Musiq3 and the British BBC3. Tim performs regularly with Pianoduo Mimese with Hiu-Man Chan - together they played at Festival Van Vlaanderen 2013. Tim also shared the stage with soloists of the Rotterdam Philharmonic Orchestra, soprano Liesbeth Devos en quintet Tmesis, of which Tim was the founder and won the Supernova competition of Klara in 2016. Tim performed at Bozar (on Chris Maene’ Straight Strung Concert Grand), the Klarafestival, Midis-Minimes, Schouwburg Leuven/30CC, Schiermonikoog Festival (NE), etc.

Next to this, Tim is active in (free) improvisation in his solo recitals and as a member of BIC (Brussels Impro Collective), having been coached by Boyan Vodenitcharov and jazz pianists Erik Vermeulen and Kris Defoort. From 2010 until 2017, Tim also actively organised concerts in the renowned jazz club De Singer, where not only Belgium’s finest artists (jazz, contemporary music, classical, …) perform regularly, but also the absolute top of the international scene. 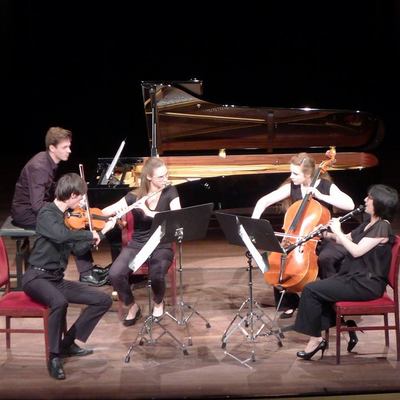 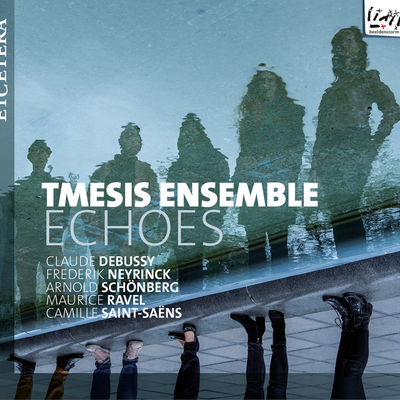 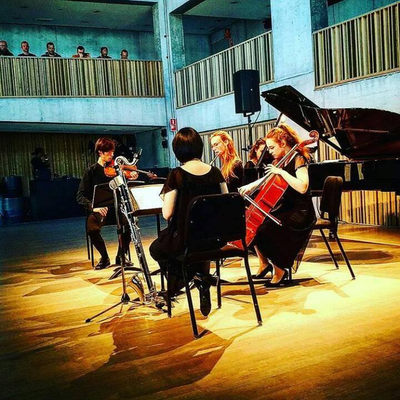 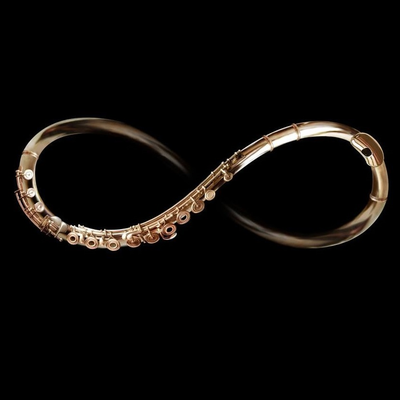 Take my breath away (for flute & piano) 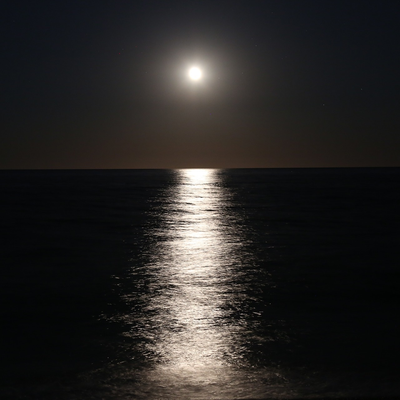 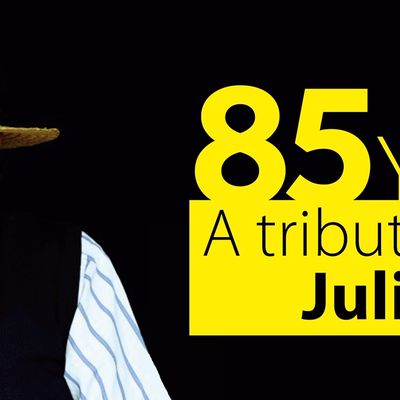