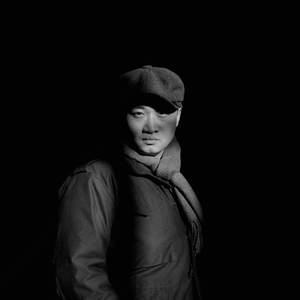 Yihan Wang (commonly using the Cantonese pronunciation of his Chinese name - Ngaihaam Wong) is a Chinese composer based in Beijing, China. He is currently an undergraduate student in Central Conservatory of Music. Wong had not received systemized composition education until he reached the age of 18, after which he started his composition study and acquired composition skills before finally entering CCoM.

In 2017, He made his first off-campus premiere at la Plantation Recital hall in Beijing. The piece he premiered, Counterpart for violoncello and contrabass, received a 2nd prize in the 14th Chengdu China SUN RIVER PRIZE Students’New Music Composition Competition in the following year.

Apart from his studying life, he unfailingly carries out his attempt to promote contemporary music to both the relatively undisposed (to contemporary music) intellectual class and the occasionally conservative environment in campus. He held salon concerts and sharing sessions on contemporary music topics, during one of which he premiered his piece Temple of Divine Light, for an 85-key vintage broken piano. In 2019, he premiered his own piece Three Engravings for piano and electronics in CCoM Recital Hall as the pianist and electroacoustic performer.

In the same year, his ensemble piece Aerial Sonorities was awarded First Prize of the XXI Franco Evangelisti Composition Competition in Rome, Italy. The piece was therefore catalogued into the collection of Edition Suvini Zerboni. 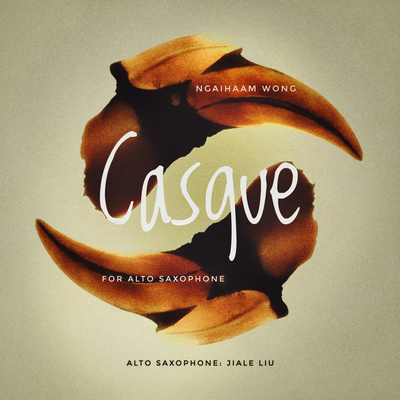 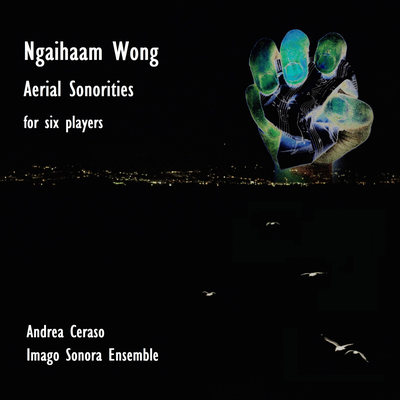 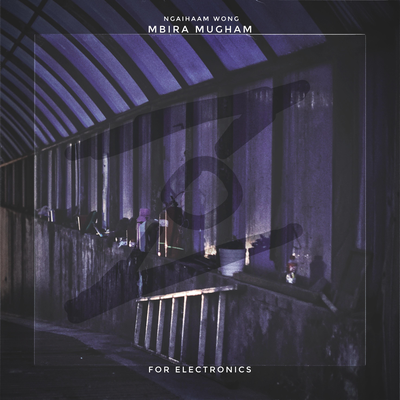 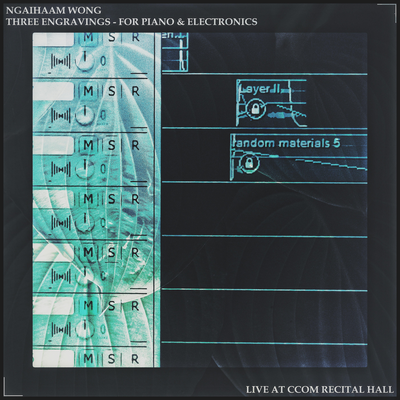