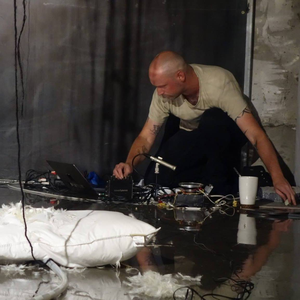 Since 2005 Simon Whetham has developed a practice of working with sonic activity as a raw material for creation. He uses environmental sound, employing a variety of methods and techniques in order to obtain often unnoticed and obscured sonic phenomena. When presenting work in a performance or installation, for him the space and the objects within become instruments to be played. His artistic investigations have caused him to work increasingly in multi-disciplinary projects, leading his work to become more visual and tangible. He is currently exploring ways to retain physical traces of sound and transforming energy forms. Long term projects in Asia and Latin America have heavily influenced his working methods and ideology. 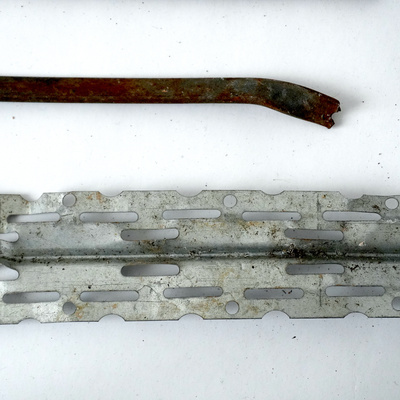