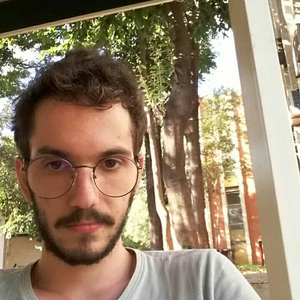 Tales Botechia (b. 1994) is a brazilian composer and researcher. Currently a graduate student at State University of Campinas (Unicamp), he obtained his undergraduate degree in Music at the same university. His interests in music include the relation between music and technology, free improvisation and computational tools for musical analysis.

Botechia's music, performed in concerts, festivals and competitions by ensembles such as Orquestra Sinfônica da Unicamp and Quarteto Radamés Gnatalli, can often be described as a intertwine between machine-produced sounds and acoustic-produced sounds, in which the boundaries between these sounds become aurally blurred. Botechia is also one of the curators of Descompasso Score Follower, a YouTube channel that diffuses brazilian contemporary music. 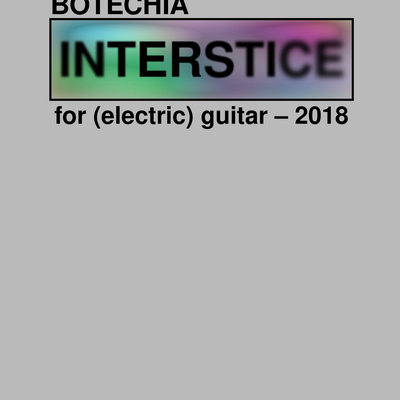 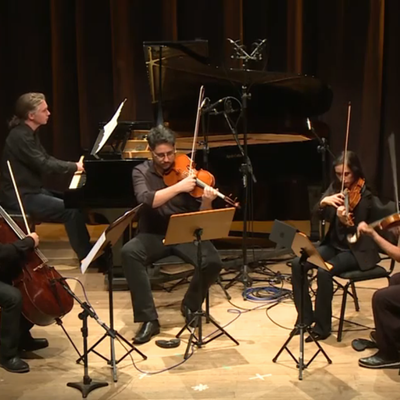