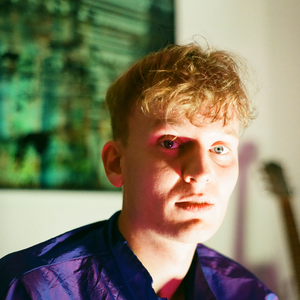 Recent works have questioned the mechanisms of institutionalized art and the links between culture, spirituality and technology. An underlying existential thematic is often reflected in the works' confrontational curiosity about their own existence and purpose in the context of history, anthropocentrism and speculative philosophy. 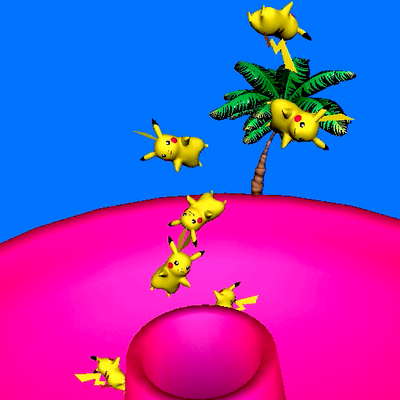 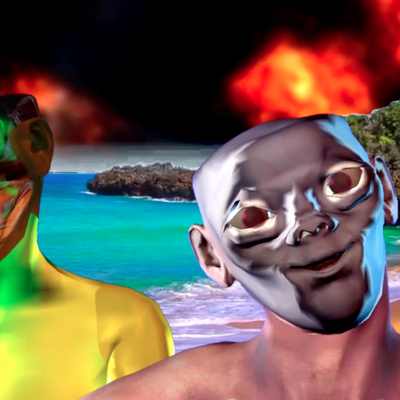 Quartet for the End of Time (Not Messiaen) 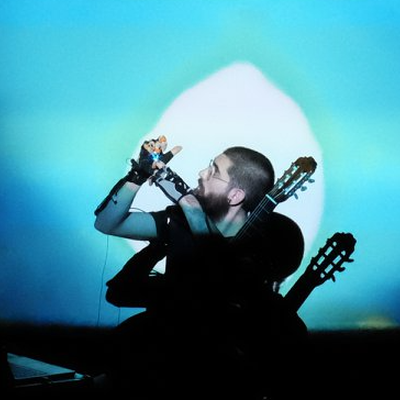