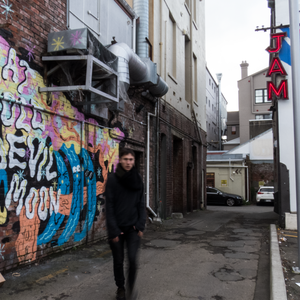 Reuben Jelleyman is a composer based in Vienna, previously based in Wellington, New Zealand. His works have been played all around the world by ensembles such as Avanti! (Finland), Ensemble Fractales (Belgium), Stroma (NZ), NZTrio, the New Zealand Symphony Orchestra, and the NZSO National Youth Orchestra, as well as collaborations with celebrated soloists such as Eric Lamb, and Colin Currie. His work has been recognised at a national level with a nomination for the premiere award for composition in New Zealand, the SOUNZ Contemporary Award, in 2015, as well as the recipient of numerous awards for orchestral and chamber composition in New Zealand. He has received tuition from composers such as Tristan Murail, Yann Robin, Francesco Filidei, and Jukka Tiensuu, and graduated in studies at the New Zealand School of Music and Victoria University of Wellington in music and physics. His composition studies were completed under Michael Norris and Dugal McKinnon. Work also includes multimedia installation and multichannel acousmatic works, including work presented in LUX Festival 2017, and regulates practice as a percussionist, organist, and conductor. Jelleyman is the creator and director of PORTALS, a music project in Wellington city hosting contemporary music events outside of concert hall spaces. 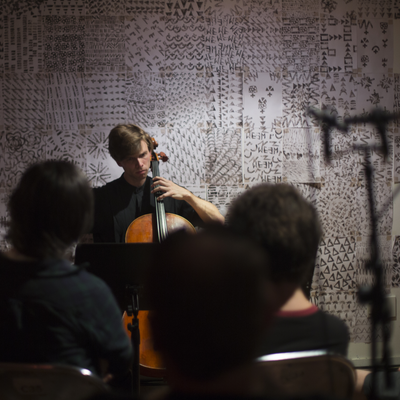 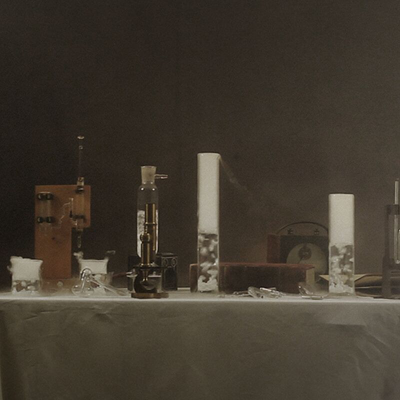 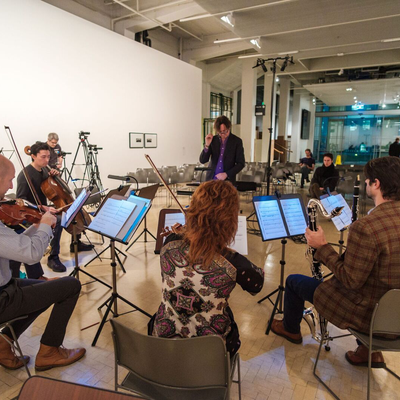 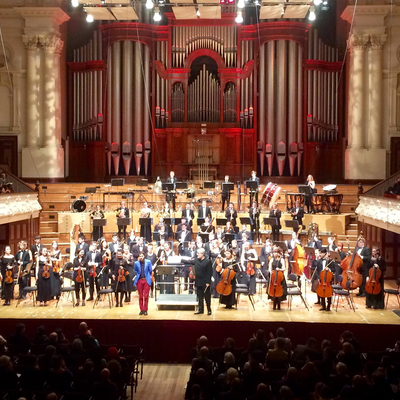 Earth In Oblivion by Clémentine CHARUEL