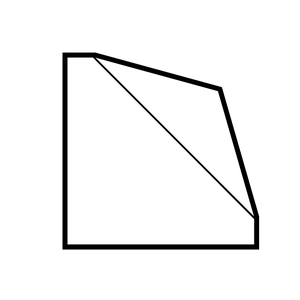 Warsaw Autumn is a festival with a long tradition and a true witness to music history. It is the only contemporary music festival in Poland on an international scale and with an international status. For many years, it was the only event of this kind in Central and Eastern Europe. Nonetheless, it remains a living organism: it thrives as much as Polish cultural funding and the general condition of music allow. The Festival is organised by the Polish Composers’ Union. The Repertoire Committee, an independent body appointed by the Union’s Board, determines the program of each edition of the festival. Warsaw Autumn is, therefore, an international and nonprofit festival of a nongovernmental association.