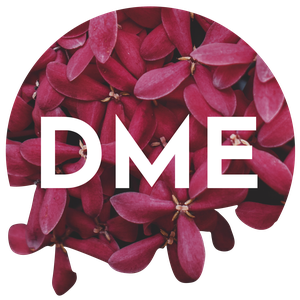 Festival DME - Dias de Música Electroacústica - had its first edition in 2003. Since then, it has developed an intense activity of creation, programming and education in the contemporary art music and electroacoustic fields. Under the artistic direction of Jaime Reis, its first edition took place in Poland, but the festival is based in Seia, close to Serra da Estrela, where the Ensemble DME also resides, with 2 published CD’s. Since 2017, festival DME has a new home - Lisboa Incomum - founded by its artistic director. Now, the artist-in-residence takes place continuously in both cities - Seia and Lisbon. Although the festival’ acts mainly in Portugal, it has travelled through three continents - South America (Brazil and Columbia), Asia (China, Korea, Philippines and Japan) and Europe (Spain, France, Italy, Monaco, among others).