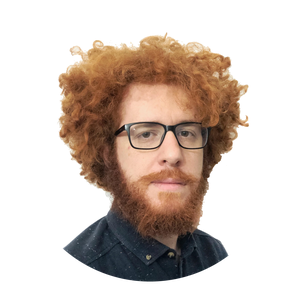 Leonardo Di Stefano, Roma (1991). Leonardo Di Stefano's music is a research of the essential sound, a single element from which are generated the entire composition material. His music insipred by philosophy, literature, architecture, painting and spirtuality. He started to play as guitarist at the age of 10, has been awarded the degree of Bachelor of Arts at the Middlesex University in 2014, at the same time started to study of composition and the met with Daniele Bravi turned out to be decisive. From 2015 he'is attend to Conservatorio U.Giordano in Foggia under the guidiance the M°Daniele Bravi at same time he followed masterclass with Eero Hämeenniemi, Stefano Gervasoni, Derek Bremel, Carlo Boccadoro. Has been selected as attend for Festival Mixtur(2019, VIII edition) in Barcelona in Stefano Gervasoni's class and with a commision for a new piece for clarinet (Heather Roche) and accordion (Eva Zollner). Has been selected as attend for Ivan Fedele's Masterclass in “San Vito Musica Contemporanea 2019”(2nd edition) and with a commision for a new piece for String Orchestra. Nuova consonanza commissioned him a new work for solo guitar “I nostri nulla differsicono di poco” performed by GianMarco Ciampa. His music has been performed by some of the most know musicians of the contemporary repertoire such as Keiko Murakami, Luca Sanzò, Keiko Morikawa, Maurizio Paciariello, Lost Cloud Quartet, Quartetto Sincronie. DuoDubuois. From 2017 he's one of the founding member of association “Harmonic Field” with the aim of creating a contemporary music scene in Foggia and in May 2018 organize the first contemporary music festival “Rumore Bianco” in Foggia, in collaboration with the association “Note al Sud”. 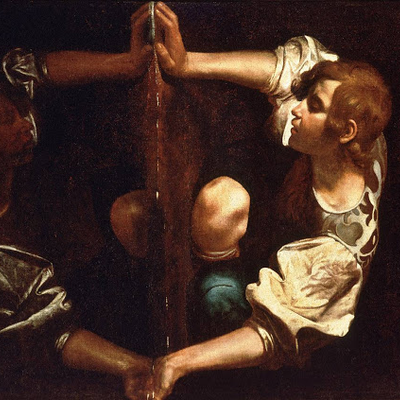 Nothing New by Rémi FOX