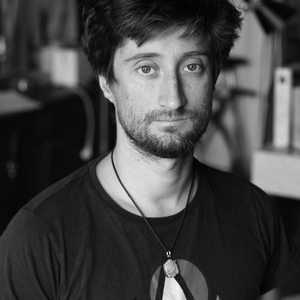 Maxime Mantovani (born 1984, France) is an electroacoustic and mixed music composer, electronic and computer engineer and guitar player. This background helped him quickly familiarize himself with computer music programming, sound synthesis, and electronic instruments. In 2015 he started electroacoustic composition studies at CNSMD de Lyon (Conservatoire National Supérieur de Musique et de Danse de Lyon) with Fançois Roux as his principal advisor. In his compositions he deals with idiosyncratic instrumental gestures and extended techniques, combined with unconventional sound recording, creating ambiguity between electronic and acoustic sound sources. The interplay, unison and opposition between different families of sounds to the point of auditory illusions can be found in many of his works. Maxime Mantovani also creates software and hardware devices that allow him to control and develop a sonic gesture, and to retrieve the elasticity and plasticity of analog studio manipulations. A large part of his compositional materials consists of these devices. As an improviser, he adapts these interfaces to various sound treatments and real time processes, specifically made to play and interact with live musicians and dancers. The idea is to get an instrumental-like gesture while making electroacoustic music. In 2018, he obtains a grant from "Société Générale" allowing him to develop these interfaces. 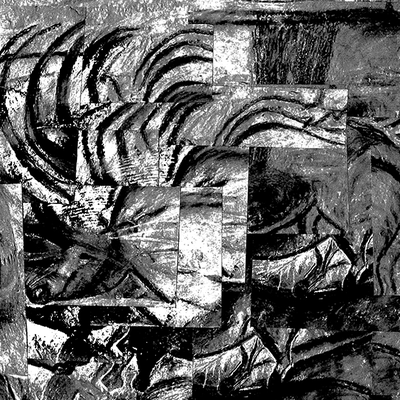 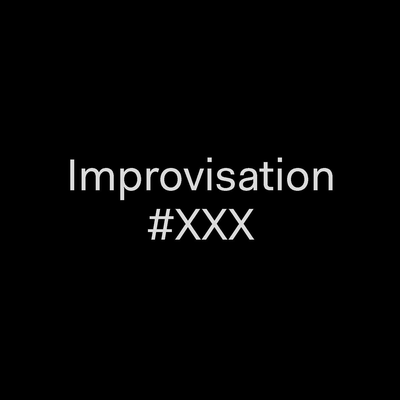 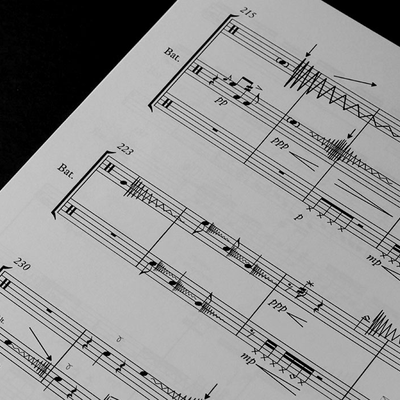 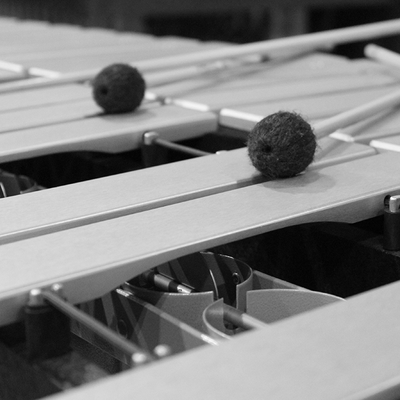 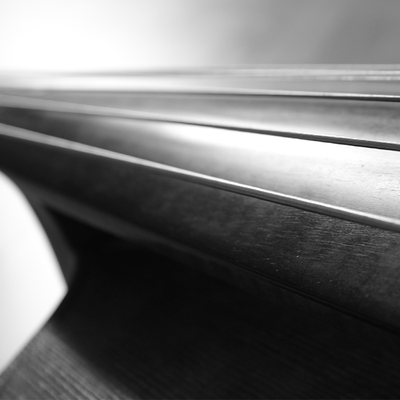