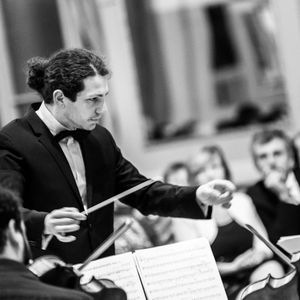 Marco Vlasák (25 January 1992 Šaľa, Slovakia) is a student of orchestral conducting with Marián Lejava and a Bachelor graduate in composition with Vladimír Godár at the Academy of the Performing Arts in Bratislava. As a child he started to play the piano and by then took part in many national piano competitions winning leading prices. At the age of eight he composed his first piece "The Last Flight of the Butterfly”. As a gymnasium student composed a rock opera “Pollunia” for solo singers, mixed choir, rock band and symphonic orchestra. In 2009 he started to study composition with Peter Martinček at a Conservatoire in Bratislava. His 2nd symphonic poem “The Little Match Girl” was awarded by the 1st prize in a Competition of the Slovak Conservatoires. While studying composition, in 2012 he also began to study orchestral conducting with Július Karaba. During his studies of composition at the Academy of the Performing Arts Marco’s works were premiered at festivals such as the student Music Festival Orfeus or the AsynChronie Festival. He attained his bachelor's degree in composition with his 3rd symphonic poem “Of the Creation and the Destruction of the Two Trees” for solo piano, violoncello, female voice and symphonic orchestra inspired by J. R. R. Tolkien and in conducting with Mendelssohn’s 3rd symphony “Scottish” with the Slovak Radio Symphony Orchestra. At the Academy he worked on many projects, e.g. the Music Festival Orfeus, Opera Under the Bridge and a big European project the White Night. In 2016 he participated in the Erasmus exchange program at the Royal Conservatoire in The Hague studying orchestral conducting with Jac van Steen, Kenneth Montgomery and Alex Schillings and in 2018 at the Universität für Musik und darstellende Kunst in Vienna with Johannes Wildner. In 2018 Marco received the Wagner society stipendium for a unique study trip to Bayreuth. Currently he works as a conductor and choirmaster of the Chamber Opera Bratislava, chief conductor of the Slovak Accordion Orchestra, assistant conductor of the Slovak Youth Orchestra, a pedagogue of composition and conducting at the Private Conservatoire in Nitra and as a conductor of a children's orchestra at a Primary Music School. Since 2014 he has been regularly invited as a conductor of the VENI Academy. Thanks to VENI he performed at many Slovak music festivals such as Ars Nova Košice 2014, Music of Today 2014 in the Slovak National Gallery or the Radio_Head Awards Festival 2015. He has also cooperated as a conductor in a film music recording (for the road movie “The Interpreter”) with Solamente Naturali (SK); with ZOE Chamber Orchestra (SK), in an orchestra project Orlando Tango in Bamberg (DE) and also in a project with the Slovak Youth Orchestra and Midori as a soloist. 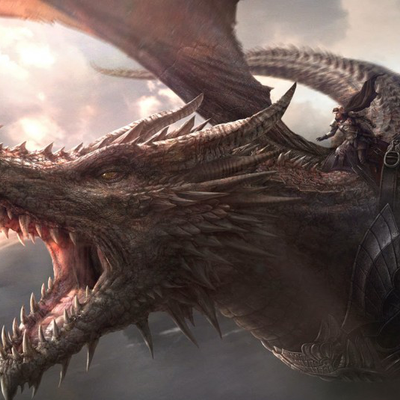 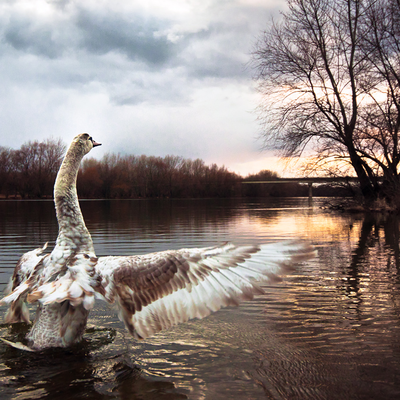