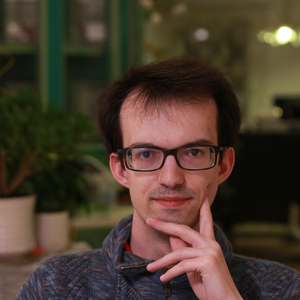 Christoph Renhart‘s works have been played by Klangforum Wien, Hugo Wolf Quartet, Ensemble Kontrapunkte Vienna, Shanghai Sinfonietta, Tonkuenstler Orchestra, Jenaer Philharmonie and Ensemble «die reihe» among others. They were performed at venues such as the Konzerthaus Vienna, the Musikverein Vienna and the Polskie Radio studios in Warsaw.

Christoph Renhart was awarded the International Nikolaus Fheodoroff Prize in composition, a prize for the composition of a string quartet announced by the Jeunesse, the Hugo Wolf Quartet and the Alban Berg Foundation and—most recently—a prize for his orchestral work «drei splitter des nordlichts» at the Weimarer Frühjahrstage für zeitgenössische Musik in Germany. He was an invited composer at the Malta International Spring Orchestra Festival 2017 and he is being granted the Austrian state scholarship in composition in 2017 as well.

Christoph Renhart studied with Richard Dünser (composition), Annamária Bodoky-Krause and Christiana Perai (piano) at the University of Music and Dramatic Arts in Graz. Furthermore he attended a masterclass with Matthias Pintscher and Brad Lubman at the Grafenegg Festival in 2015 and 2017.

In 2017 a portrait CD with works by Christoph Renhart was released by the ORF Edition Zeitton. 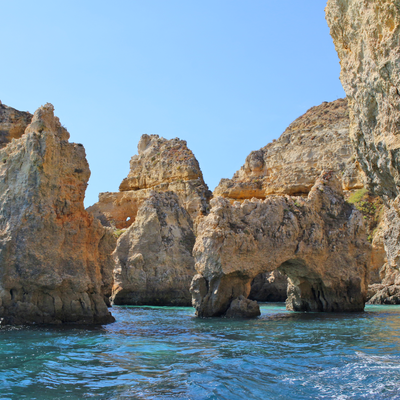