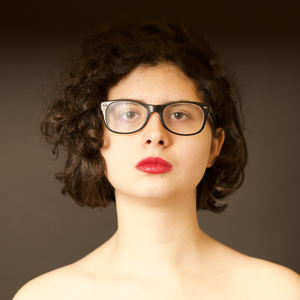 Polina Korobkova (*2001), is a Russian composer, artist and performer, born and raised in Moscow, residing in Zurich, Switzerland.

She is currently studying MA composition in Zurich University of Arts with Isabel Mundry and in Basel Music Academy with Caspar Johannes Walter. Polina has completed her bachelor in Composition and Music Theory in Central Music College of Moscow State P.I.Tchaikovsky Conservatory under the guidance of prof. Vladimir Tarnopolsky and Olga Bochikhina.

Polina is a holder of ZHdK excellence scholarship, winner of the 26th Apeldoorn-comission prize (2020) and molOt ensemble’s competition (2019). She has also received special prize for the most promised young composer at the “Joseph Dorfman Memorial Composers Competition" (Ochsenhausen, 2017) and a special mention in mdi ensemble’s Call for Scores (2019).

Polina’s has a special interest in contemporary philosophy, especially in dark theories, speculative turn, acceleration and object oriented ontology, as well as in contemporary art and experimental cinematography. She is open to collaboration with artists, film directors, actors and scientists. 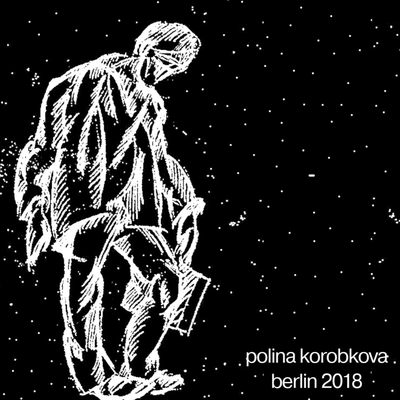