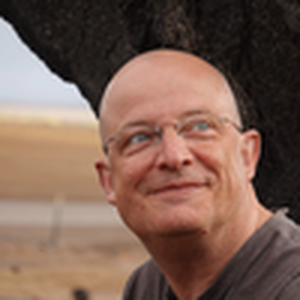 Miguel Azguime was born in 1960 in Lisbon. Distinguished for originality and diversity, his musical world reflects an approach that relies on his multifaceted capabilities as composer, performer and poet. This threefold activity closely reflects an almost mystical vision of music and art.
Miguel Azguime studied at the Academia de Amadores de Música (1966-76), while also attending the Lisbon Conservatory. From 1975 to 1982 he studied percussion with Catarina Latino and Júlio Campos and founded various groups performing jazz and improvised music. In 1984 he went to Darmstadt, where he studied percussion with James Wood and composition with Horatiu Radulescu, Brian Ferneyhough and Clarence Barlow. He also attended seminars with Emmanuel Nunes, Cristóbal Halffter and Tristan Murail. Between 1985 and 1986 he studied percussion with Gaston Sylvestre in Paris and Nice.
In 1985, together with Paula Azguime, he founded the Miso Ensemble, a duo recognized by the public and by critics alike, as one of the most important Portuguese contemporary music ensembles. Besides giving numerous concerts in Portugal, the Miso Ensemble has been regularly performing abroad, with several hundred of concerts given up until now.
Miguel Azguime has composed music for diverse formations – instrumental and/or vocal with or without electronics, tape music, sound poetry, and also music for exhibitions, sound installations, electroacoustic theatre, dance and cinema. His compositional style enrols in a language of structural rigor, on the one hand, and formal liberty, on the other. “Mosaic” and “radiant” expressivity obtained by timbric richness as well as clarity in the development of ideas are assumed, in his music, as constant and unifying factors.
Miguel Azguime’s works have been performed by renowned soloists, ensembles ( Ensemble Recherche, Norrbotten NEO, Ensemble Ensemble Musikfabrik, Remix Ensemble, BBC Singers, Quarteto de Matosinhos, Sond’Ar-te Electric Ensemble, Smith Quartet, California EAR Unit, etc.), and conductors ( Laurent Cuniot, Petter Sundkvist, Franck Ollu, Guillaume Bourgogne, Renato Rivolta, Johannes Kalitzke, Pedro Neves, Pedro Carneiro, Pedro Amaral) and presented at major festivals of contemporary music around the world (Huddersfield Contemporary Music Festival, MaerzMusik, Warsaw Autumn Festival, Nordic Music Days and Festival Synthèse, among others). The composer also regularly receives commissions from Portuguese and international music institutions.
The connections between "Azguime" the composer and "Azguime" the poet and performer, gave birth to a unique text and music relationship, developed in the Electroacoustic Theatre and New Op-Era concept. The multimedia opera “Salt Itinerary” (2003/06) is the materialization of this idea. It is a work, which transcends theatrical and music conventions. Reflecting on art and madness it revolves around languages, words as sources of meaning and words as sources of sound. Both are used as an extension of the body and melted in the construction of the staging – a tangible projection of the words’ resonance through sound and image.
Miguel Azguime remains actively dedicated to the promotion and diffusion of contemporary music. He is founder and director of the Miso Music Portugal, artistic director of the independent record label Miso Records and the Música Viva Festival as well as founder of the Miso Studio and the Sond'Ar-te Electric Ensemble. Since 1995 he has been developing the first Portuguese Loudspeaker Orchestra dedicated exclusively to the performance of electroacoustic music. As researcher he has been working on the development of real time computer music, giving lectures and courses in this field. In 2003, together with Paula Azguime, he founded the Portuguese Music Research & Information Centre, a unit with an extensive database, belonging to the international network of Music Information Centres and dedicated exclusively to dissemination of the Portuguese music patrimony.
Miguel Azguime obtained various awards for composition and performance, e.g. the EMS composition prize in 2003 for “Le dicible enfin fini”, the UNESCO Music Theatre NOW prize for the “Salt Itinerary” (2008). He was composer in residence at different electroacoustic music studios around the world, namely the Heinrich Stroebel Experimental Studio of the Südwestfunk (Freiburg), the Electronic Music Studio EMS (Stockholm), Centre Henri Pousseur (Liège) and the Sonology Department of the Kunitachi University (Tokyo), among others. He also participates, as jury member, in contemporary composition competitions around the world. In 2006 Miguel Azguime was DAAD composer in residence in Germany. This context allowed him to create and produce his multimedia opera, "Salt Itinerary", which constitutes, in a certain way, the culmination of a process of integration between writing poetry and composing music. This project also led to a renewed form of creative collaboration within the Miso Ensemble - as a result of development, implementation and consolidation of joint creative processes, which involve staging and image. These processes were initiated with Paula Azguime in the works "Yuan Zhi Yuan" and "O Centro do Excêntrico do Centro do Mundo" from 2002, and more recently in the children opera "The Little Girl Water Droplet", based on the original poetic story by Papiniano Carlos composed for the Children and Youth Choir of the Lisbon University in 2010; as well as in the new opera "A Laugh to Cry" (2013). 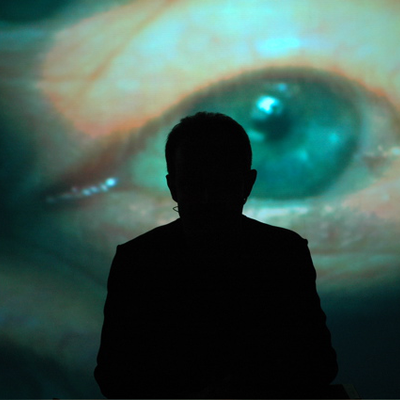 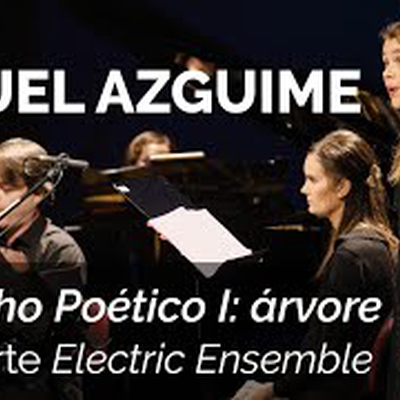 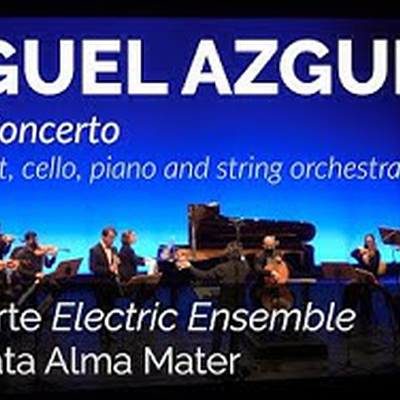 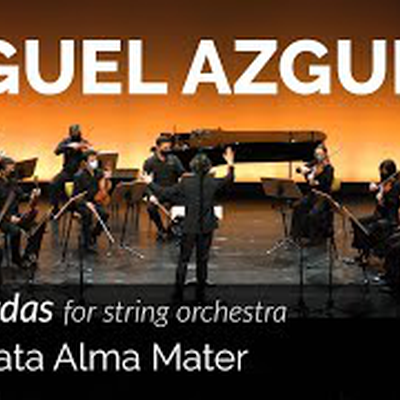 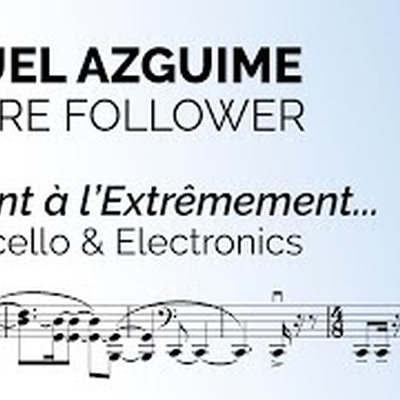 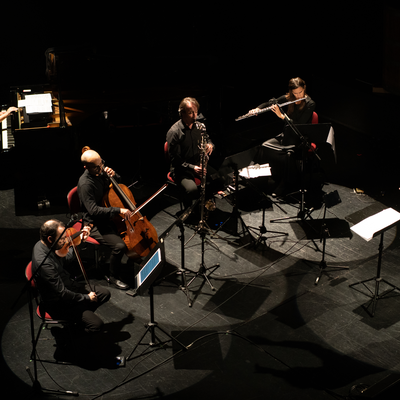 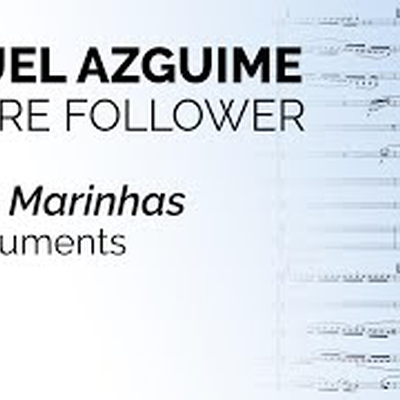 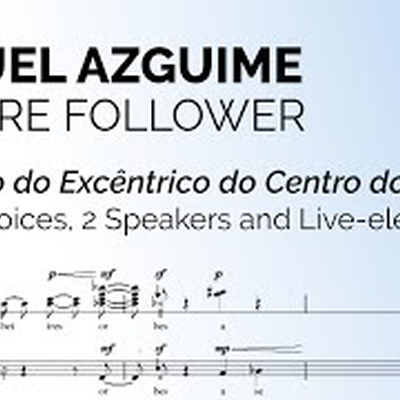 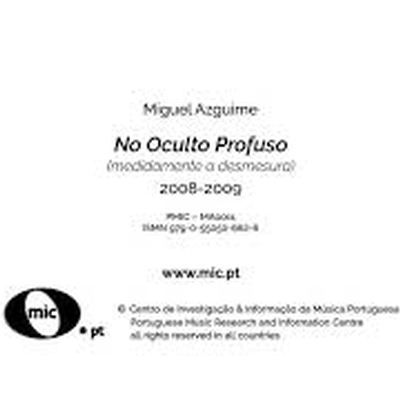 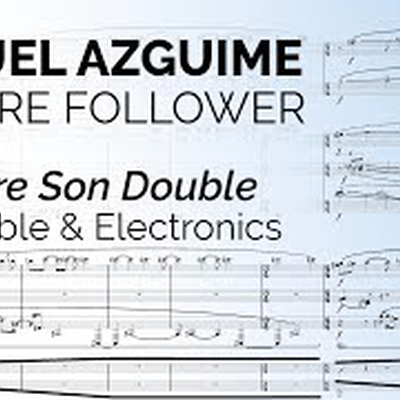 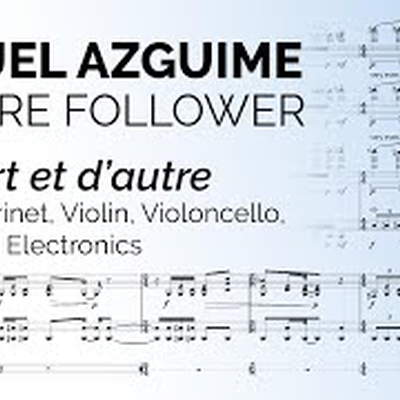 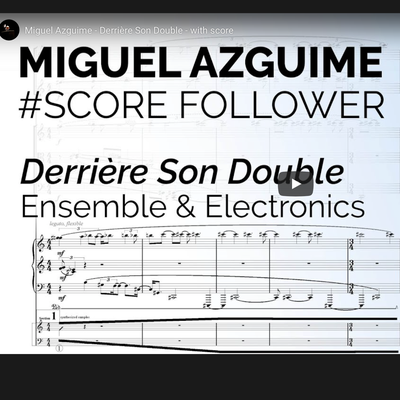 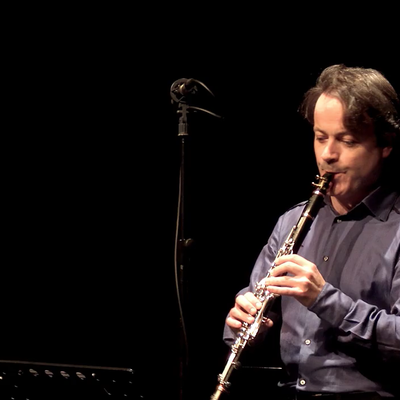 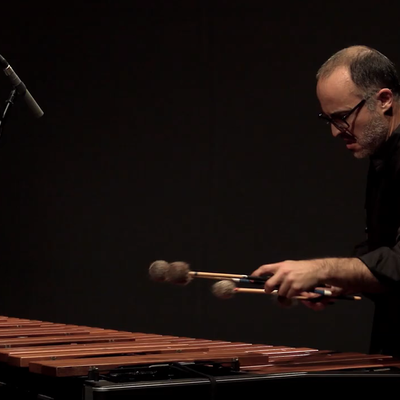 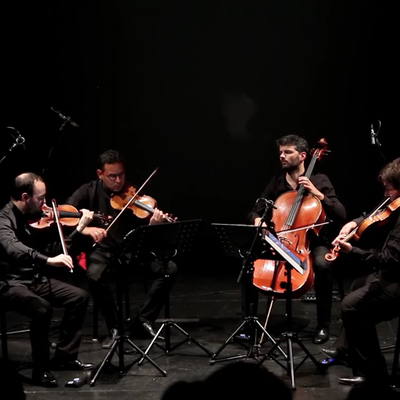 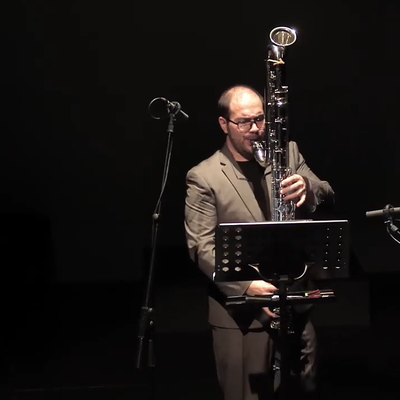 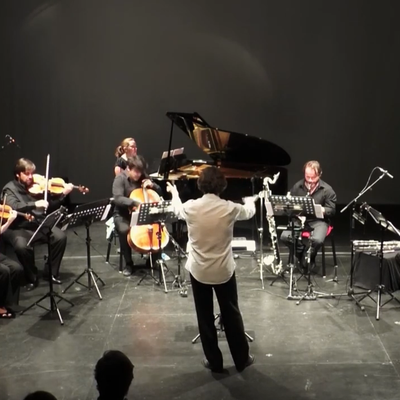 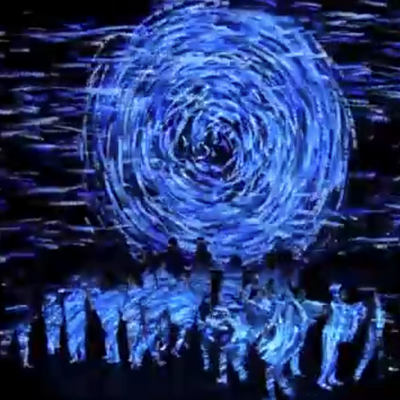 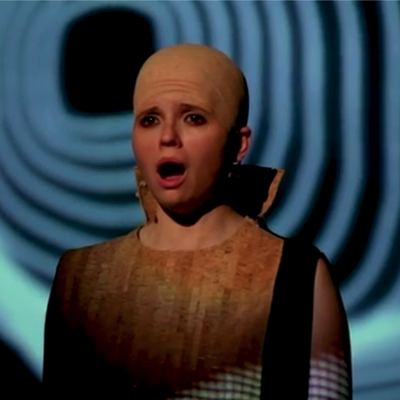 A LAUGH TO CRY opera • video of live performance