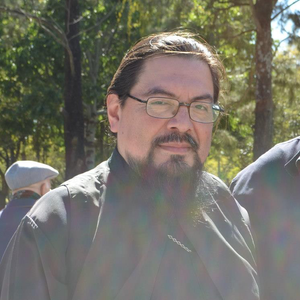 Mexican composer and choral conductor. He studied opera and composition in the Faculty of Music of the National Autonomous University of Mexico (UNAM). He took choral conducting classes too and Byzantine Music.

He received in Mexico the first place in the First National Contest of Children’s Choral Composition (1999), the second place in the Fourth National Contest of Choral Composition (2001) and a recognition of the Association of Journalists for the operetta Der tapfere Soldat by Oscar Strauss with the Choir of the School of Fine Arts of Toluca in 2000. Some choral works have been edited by the National System of Musical Development and by the Mexico Choral Foundation for the America Cantat IV Festival. 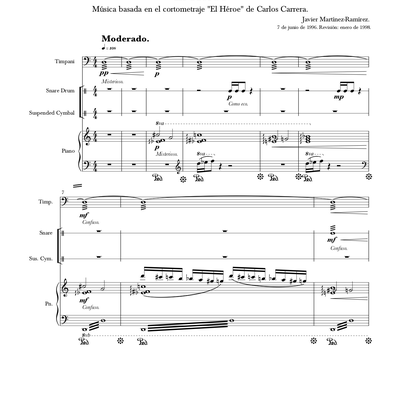 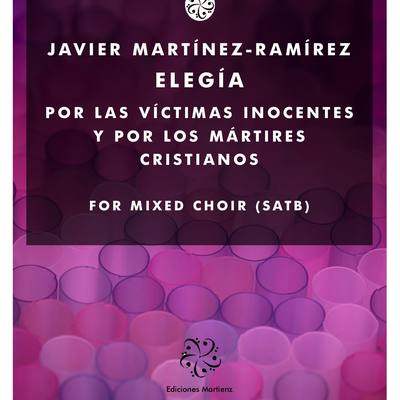 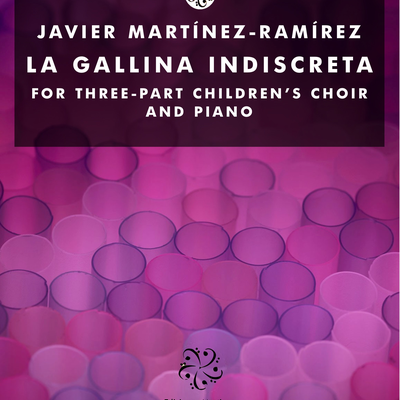 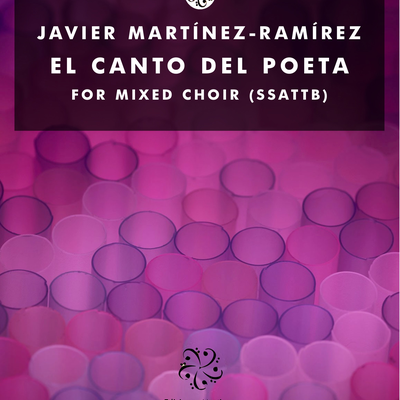 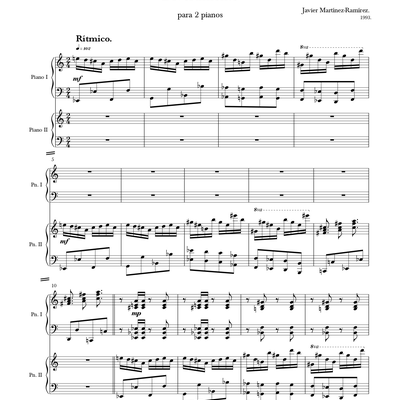