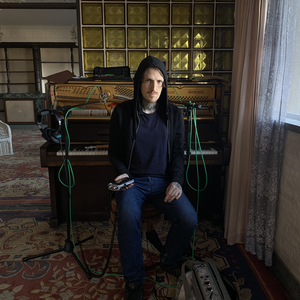 Since 2016 he has worked on soundtracks for several independent short and feature films of Russian cinema directors. In 2018 he created a film score for a new feature movie of Georgian director Dito Tsintsadze.

In 2018, Alexey was signed by London record label Imprfct, which released his debut EP, “Paradise NV”, dedicated to a desert in the US state of Nevada. 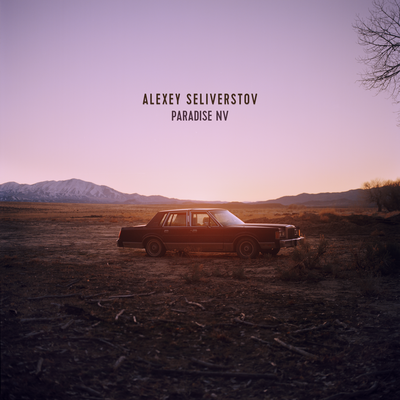