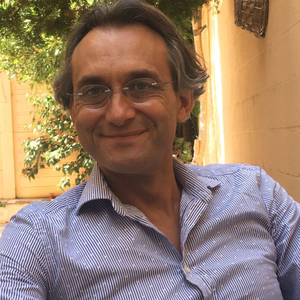 Davide Remigio (Melbourne, 1963)
Composer and founder of the Quaternary Music. He graduated in Composition (MMus) in 1992 at the National Academy of S. Cecilia in Rome with Franco Donatoni. In 1989 was awarded the Silone Price Music for the composition Homage to Silone for narrator and orchestra. In 1993 the Gaudeamus Foundation of Amsterdam rewarded Mordenti for en- semble which was performered on the radio. His work has been at the National Academy of S. Cecilia and Auditorium Rai in Rome, the Teatro Comunale of Modena, the Portogruaro and Ravello Festival, the Dutch and the Belgrade radio, the Australian Foundation and the British Asian Music Society of Victoria in Melbourne. In 1997 he founders the Quaternary Music the composition with only four notes. Since 2001 is Head of the Composition in Potenza and Bari Conservatory of music. In 2004 at the Museum of Contem- porary Arts Vittoria Colonna in Pescara he has represented his Opera Lyric Marlene. In 2009 at the Ravello Festival Courage for soprano and piano in memory of victims of L'Aquila earthquake. In 2012 he gave a lecture on the quaternary music at the Vernadsky National Library of Kiev. He publishes chamber music and Opera with Casa Musicale Sonzogno and Casa Ricordi in Milan, and Universal Edition in Wien. 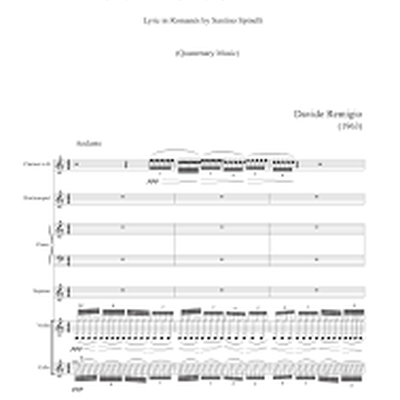