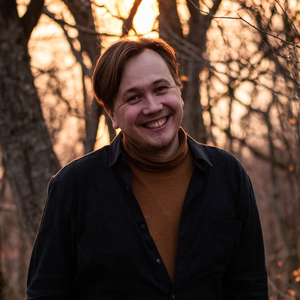 Roman Parkhomenko is a composer from Russia.

He is the winner of many national and international composer competitions, including the Grand Prix of the Open Space competition (Artistic director - Dmitri Kourliandski) .

Roman Parkhomenko is a composer of the electroacoustic science opera DIVE, which premiered at the New Opera Moscow Theater (2021).

Roman is a resident of the Moscow Contemporary Music Ensemble (MCME) in the 2020/2021
season.

He is an invited resident of the Brush Creek Foundation For the Arts (USA) and Playa Residency
(USA).

Roman Parkhomenko - Fellow of the Composers Union of Russia. 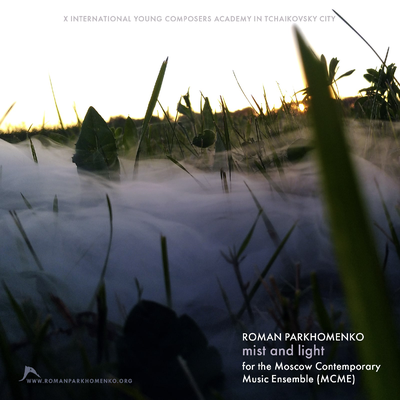 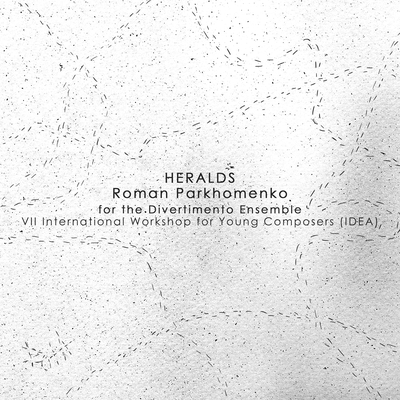 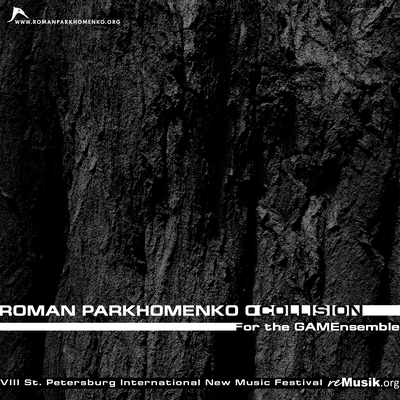 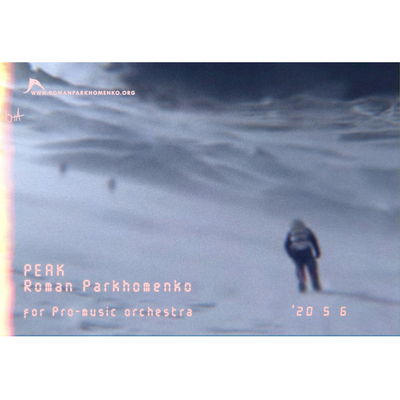 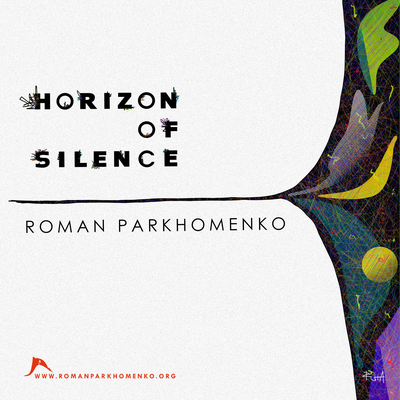 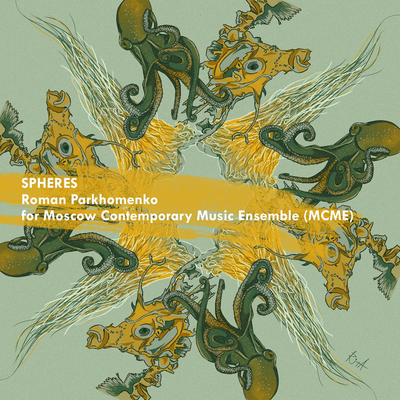