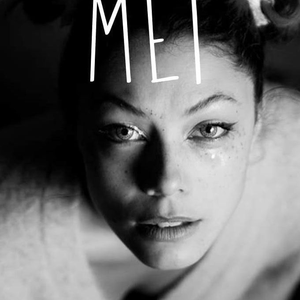 Mei's style is unusually detailed in description, reflecting her propensity for experimentation. As someone who enjoys pushing the boundaries, she is always where you least expect her to be. Throughout the early 2000s, Mei has set the standard for experimenting with abstract electronica and dark ambient music. She has ready several singles, EPs, and full-length albums. Her launch is set to go.

As an ode to the power of natural elements, Mei’s music imprints his creative energy on violence and models the relief of a planet as heartbreaking and sweet as life.
Sometimes crystalline, sometimes nebulous voices are telecoped to such saturated and twisted music as harmonious and learned, borrowing from the Trip-hop influence, skinned electronics of major stage artists as Björk or Tricky, of which she maintains the comparison without blushing.
And then when you think you’ve defined it so well and so badly in this bubble, she bursts into a sensual golden outfit at the wheel of a Gainsbourg Royce rock and then turns around and plunges into the black cotton of a bloody punk riff, or a satanist capharnaüm death metal, flattened by the gigantic steps of a kick Snare trap, or rhymes rapped falling like a meteor shower.
The zone of stability lies in the sublimation of the energy of suffering and the erection of its beauty towards a universe and an absolute history, which would speak of, and to all humanity. 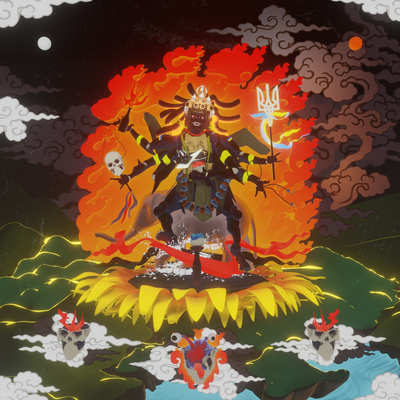 19
0 / 0
We use cookies to enhance your experience. Dismiss this message or find out more here