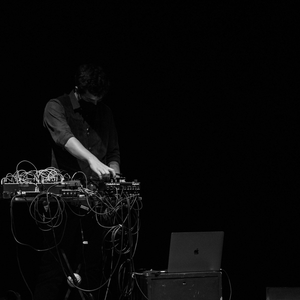 I am an electroacoustic composer and sound designer whose theoretical and practical research is focused on the concept of sound image, on its phenomenology, evocative character and spatial dimension. It is around these themes that the MRes and PhD undertaken at the University of Birmingham under supervision of Jonty Harrison revolve. During the years spent in Birmingham I have been part of B.E.A.S.T. - Birmingham ElectroAcoustic Sound Theatre, and for several years I have been curating the technical aspects of the FMC - Contemporary Musical Festival of Cagliari. As a live performer I have been in charge of live electronics for the MiniM Ensemble, I have explored analogue feedback systems and free improvisation, often collaborating with the two guitarists Marco Cappelli and Giuseppe Lomeo. I have been creating music and sound for several theatrical and artistic performances, collaborating with several companies and artists including Johannes Erath, Kor’sia, Maria Vittoria Bellingeri, LOT-EK, Gaetano Costa, Dario Enea (Soggettile Teatro), Marìka Pugliatti, Clémence Kazemi e Marco Giusti. Between 2017 and 2019 I have been working as an A/V technician and sound engineer for the Teatro Massimo of Palermo. In 2020-2021 I have been chief sound engineer for audio recording and broadcasting in the same opera house, dealing with live mixing of operas and concerts from some of the most reknown conductors including: D. Gatti, R. Muti, O. W. Wellber, R. Abbado, D. Oren, M. Albrecht. My music is performed all around the world and has gained several international recognition, including the 1st Prize at Prix Presque Rien 2019, the GRM Banc d’Essai 2018 and the 1st Prize at DI_Stanze Festival 2014. 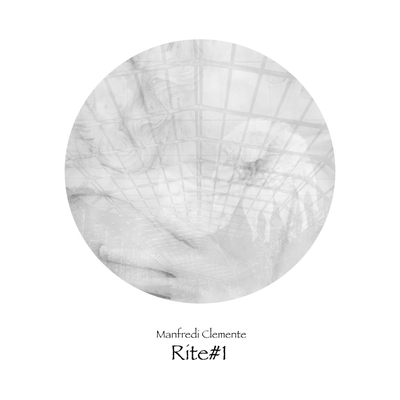