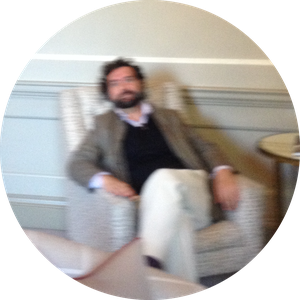 Juan Manuel Artero was born in Madrid in 1969, initially self-taught, he continued his musical studies privately and attended various courses and seminars, mainly with Mauricio Sotelo. In 1995 he attended the Academie d’Étè at IRCAM (Paris) and moved to Italy, where he studied composition with Salvatore Sciarrino and electroacoustic music in Milan and Rome. In 1996 he received a scholarship from the Ministry of Foreign Affairs to reside at the Spanish Academy in Rome, and in 1998 by the SGAE to attend the Darmstadt Festival course. In 1999 he was appointed composer in residence by the Young National Orchestra of Spain and in the period 2000-2002, he lived in the Residencia de Estudiantes on a scholarship from the Madrid City Council.
His works have been premiered in many spanish festivals, as well as in Hungary, Germany, Austria, Switzerland, Italy, France, Ireland, and the United States. Among his catalogue it is worth highlighting Paisaje con incendio (2000) for orchestra, Epílogo a la ausencia II (2004) for two trios in eco -rewarded at the INJUVE Meeting of composers-, the chamber opera El respirar de las estatuas (2005) based on R. M. Rilke texts in Toledo, and Una lámina blanca (2009), commissioned by the National Auditorium and premiered by OFGC. Among its sound installations: Memoria del agua in the Residencia de Estudiantes, and the recent Vert miroir at the Beyeler Foundation in Switzerland.
Juan Manuel Artero also works as a composer and sound designer for theatre and film, and collaborates with artists such as Philippe Parreno, Olafur Eliasson, Eugenio Ampudia, Juan Ugalde and Koo Jong A.
In parallel to his compositional activity, he has given lectures at various organizations and curated seasons and concerts for institutions such as the Residencia de Estudiantes, the University of Parma, the Carlos de Amberes Foundation, CosmoCaixa, and the Thyssen-Bornemisza Museum. 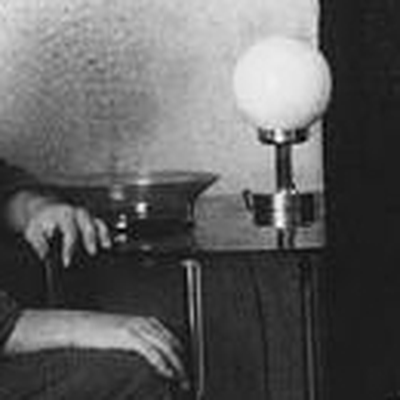 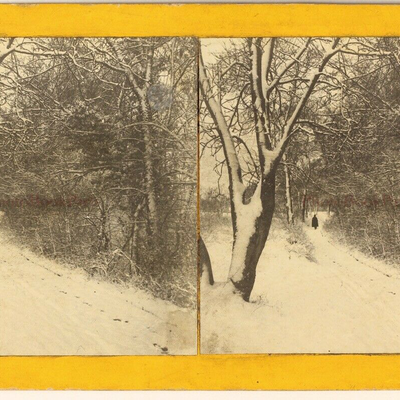