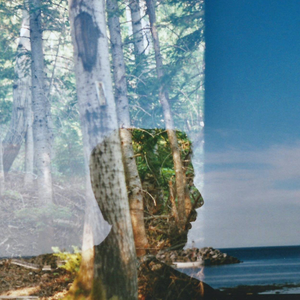 Simon began his musical career as a classical guitarist, touring in Eastern Canada with the Fandango guitar quartet under the wings of Jeunesses musicales du Canada, and releasing a CD under ATMA Classique label. Since then, he is exploring classical composition as well as electronic music, music for film and music for dance. His music is a reflection of nature’s dynamic forces and, consequently, of humanity’s own internal forces. It seeks to bridge the auditor to its own “silent sanctuary”. 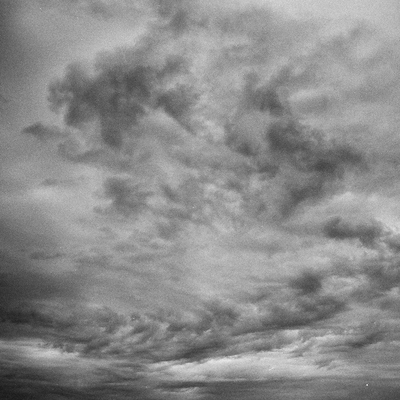