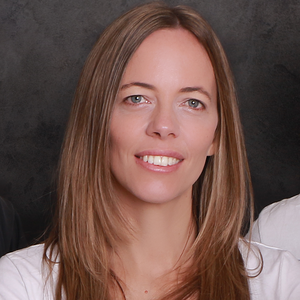 Agustina Crespo was born in Buenos Aires, Argentina, in 1983. She began her musical studies with private tuition after which she entered the composition licenciature in the School of Arts and Musical Sciences, "Universidad Católica Argentina" where she graduated with honors in 2008 and where she also finished studies of Sound and Music Recording and Production. At the moment she is currently in her last year of Lyric Singing Bachelor Degree at Argentina´s National Art University (DAMUS-UNA) and finishing her postgraduate studies in Composition and Singing with New Technologies at the Manuel de Falla Conservatory of Buenos Aires. She is also writing her thesis for the composition doctoral program at the Catholic University of Buenos Aires. She studied with composers Marta Lambertini, Juan Ortíz de Zárate, Julio Viera, Gerardo Gandini and from 2009 onwards she is under the guidance of Marcelo Delgado. She also studied with Mark André, Heiner Goebbels, Beat Furrer, Iván Fedele, Martín Matalón, Ian Maresz and Mathias Spahlinger in such festivals as Contemporary Opera Winter School, Acanthes, Forum Nueva Música, and International Academy of composition and New Techonologies. Her works have been awarded in several competitions and premiered by many ensembles in Argentina, Colombia, Uruguay, Spain, France and USA. 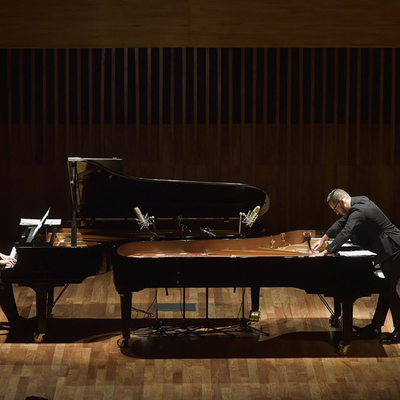 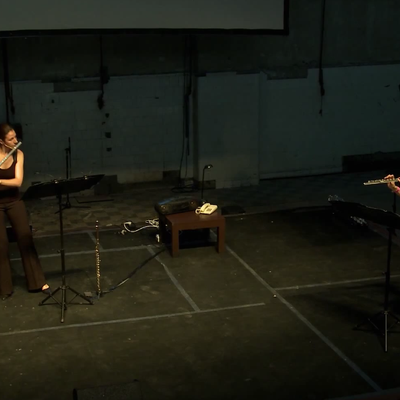 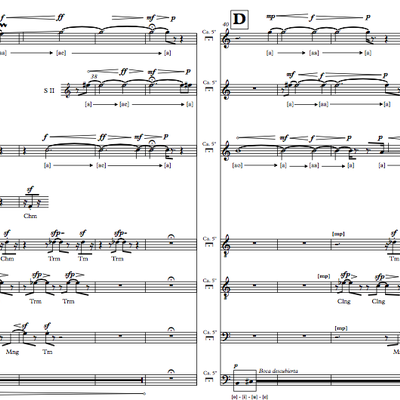 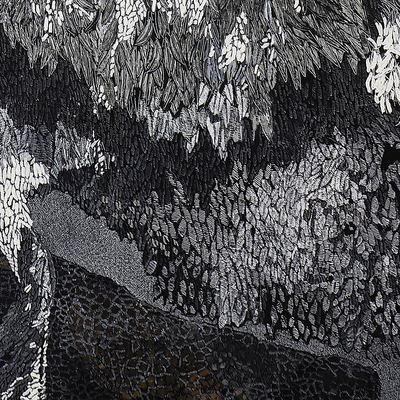 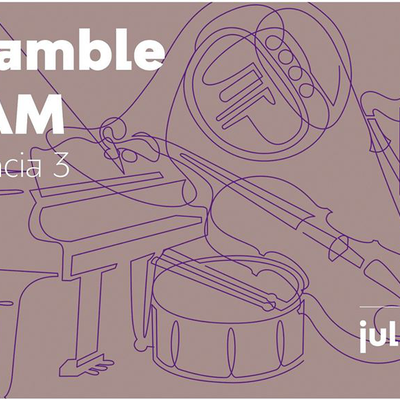