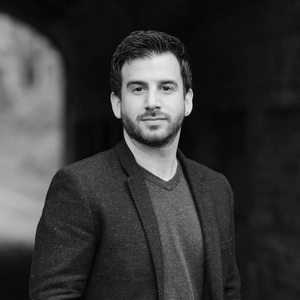 Michael Seltenreich (b. 1988) is a New York based Israeli composer of contemporary music whose eclectic style is shaped by having lived and studied in Israel, France, and the United States. Having won the Toru Takemitsu Competition launched his composition career internationally, leading to performances in five continents and by some of the world's leading orchestras, ensembles, and soloists. At age 27 he was selected to receive the Israeli Prime Minister's Award in Composition. Recently he was chosen to represent the USA section of the International Society of Contemporary Music (ISCM) at the Beijing Modern Music Festival, where he won the festival's award for a composer aged 35 and under. Some of his other distinctions include the ACUM Prize (ISR), and the Martirano Competition Prize (USA), among many others. Past engagements include residencies at IRCAM (FR), Arts Letters & Numbers, Yaddo, and at the Atlantic Center for the Arts as an Associate Artist with Georg Friedrich Haas. Upcoming and recent season highlights include commissions by the Santa Fe Chamber Music Festival for the Flux String Quartet, an ASCAP/SCI commission for Ensemble Dal Niente, as well as commissions by Meitar Ensemble, and The Israel Contemporary Players. He earned his bachelor’s degree in composition at Tel-Aviv University and his master’s degree in composition from The Juilliard School, where he studied with Matthias Pintscher. Currently he is a MacCracken PhD Fellow at New York University GSAS. 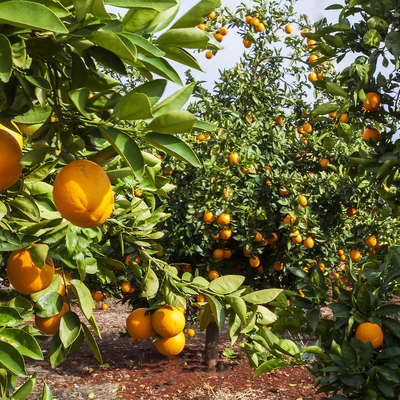 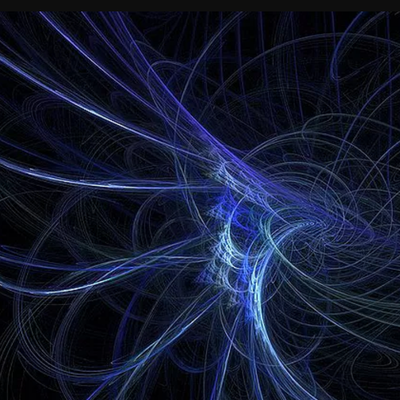 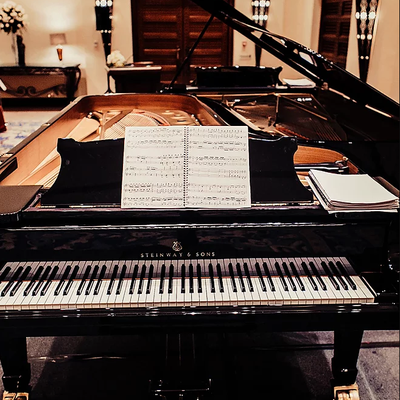 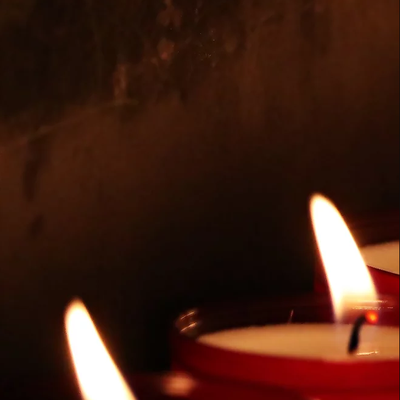 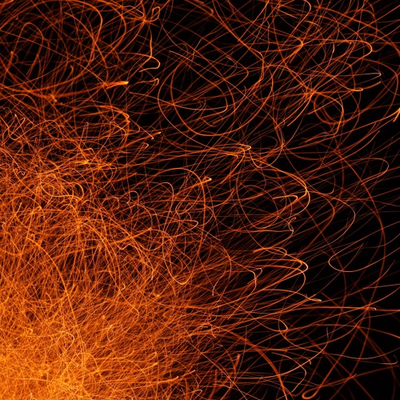 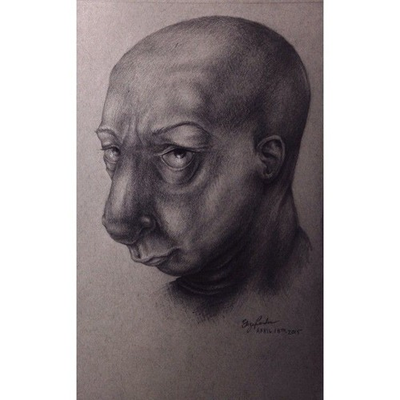