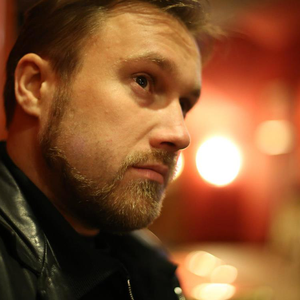 The Finnish composer Tomi Räisänen (b. 1976) studied composition at the Sibelius Academy. Before entering the Academy he read music at the University of Helsinki studying musicology and composition. Räisänen completed his studies by participating in several international composition masterclasses. Räisänen's list of works contains compositions from large scale orchestral works and concertos to ensemble and chamber music. Besides writing for standard classical music instruments, he is also interested in composing for non-orchestral instruments like accordion, guitar, toy piano as well as renaissance, baroque and non-Western instruments. Many of his works involve use of electronics and he has also made music for films and sound installations. Räisänen’s music has been widely performed and broadcast in 43 countries across the world as well as released on several CDs. In year 2007 Räisänen won the "Irino Prize" in Japan. In year 2002 he was awarded with the 2nd prize in the International Composition Competition "2 Agosto" in Italy. Besides composing Räisänen has also worked as a conductor and a teacher in composition masterclasses. 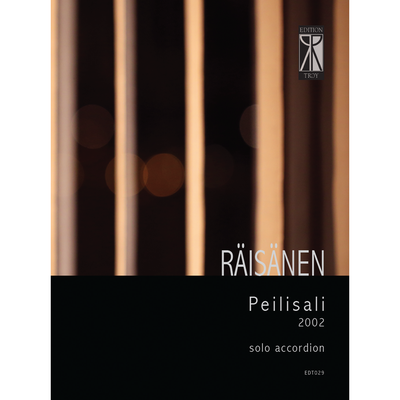 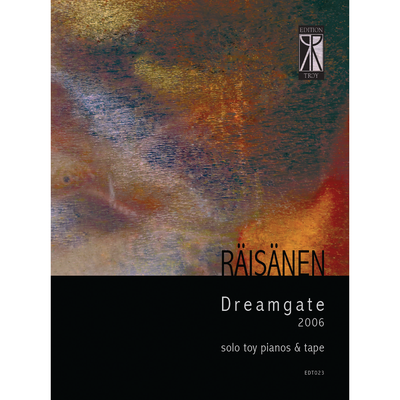 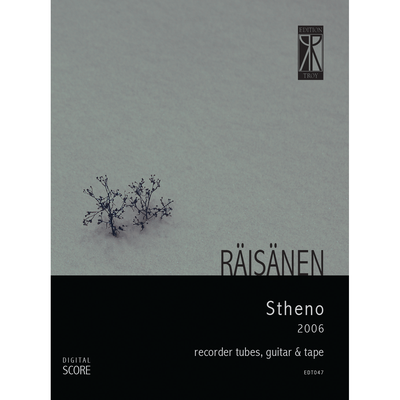 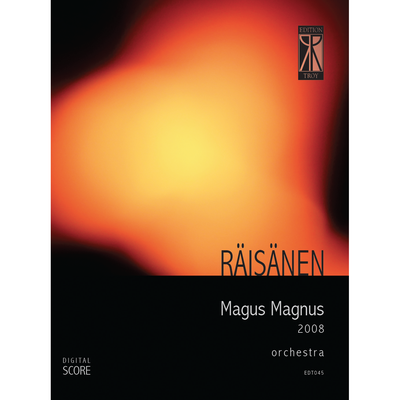 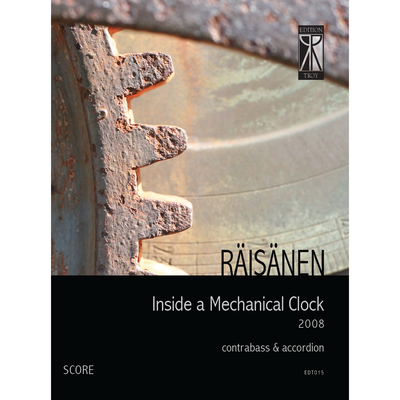 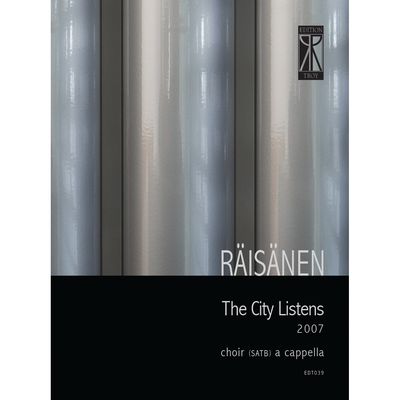 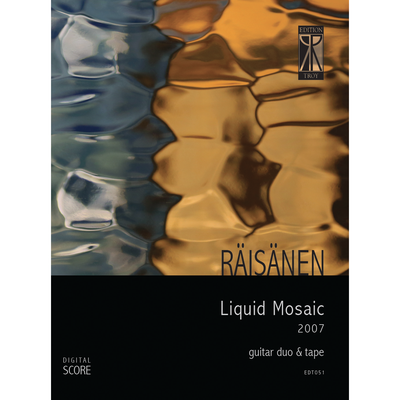 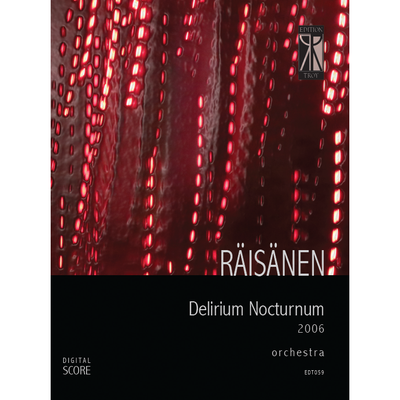 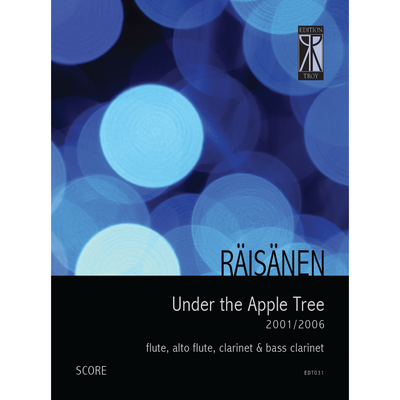 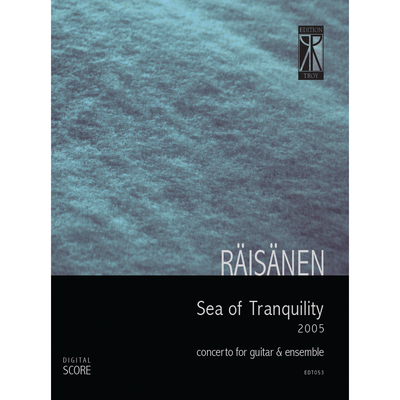 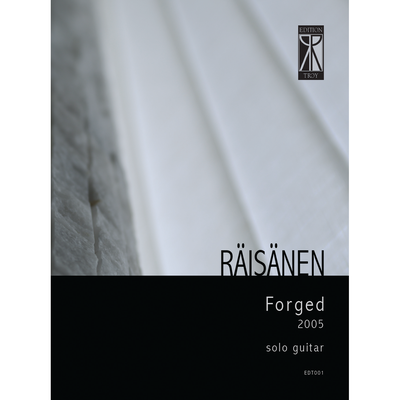 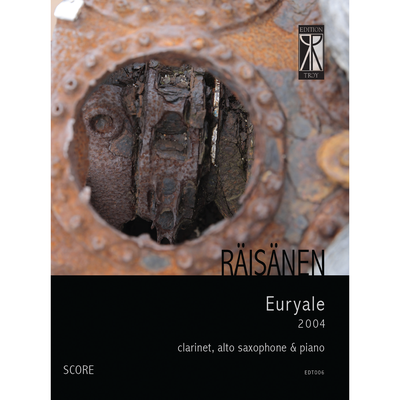 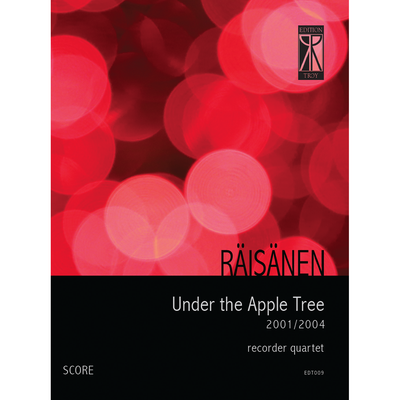 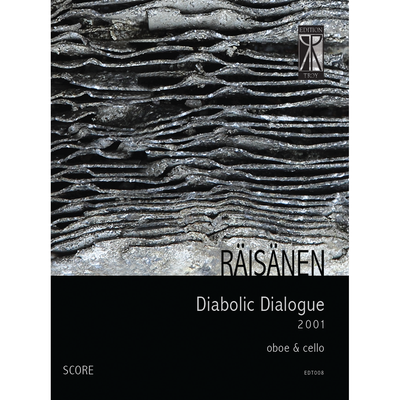 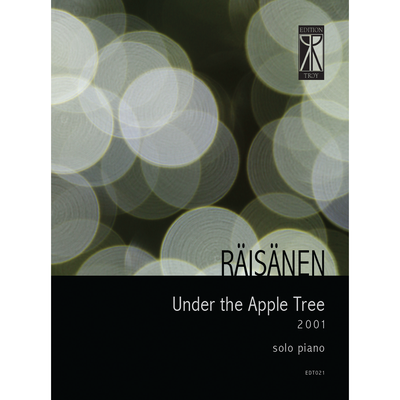