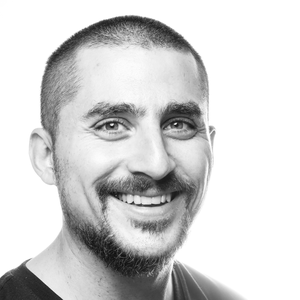 His work has been performed in international conferences and festivals such as NYCEMF; ICMC; the Teheran International Music Week in Iran; Virginia Tech's CUBE Fest in Blacksburg; IRCAM's Manifeste Festival in Paris; Delian Academy for New Music in Mikonos; Mixtur Festival in Barcelona; among others. Some recognitions include the MacCracken Fellowship (New York); the Dean's Dissertation Fellowship (Berlin); two Graduate Research Initiative grants (Paris and Florence); the Student's Senators Council (Shanghai); and the Programa Cuarto Centenario grant from the National University of Córdoba to study at l'Université de Montréal (Québec). He has collaborated and performed with ensembles such as TAK; loadbang; Talea; RAGE Thormbones; and Iktus Percussion; among others. He is also a founding member of Proyecto[Red]Ensamble (2010-2014), a Córdoba-based experimental music collective, and Waverly Project, a NYC-based new music collective (2014-2019).

Cámara Halac is a Post-Doctoral Researcher in Immersive Audio in the School of Music as part of the Global Arts and Humanities Discovery Theme initiative at Ohio State University. Since his work involves exploring sound in media, working at the Advanced Computing Center for the Arts and Design allows him the best opportunities to interface with the College of the Arts and Sciences. He has a PhD in Music Composition and Theory from New York University (2019) where he studied with Jaime Oliver and Elizabeth Hoffman, and he studied Music Composition at the National University of Córdoba with José Halac. 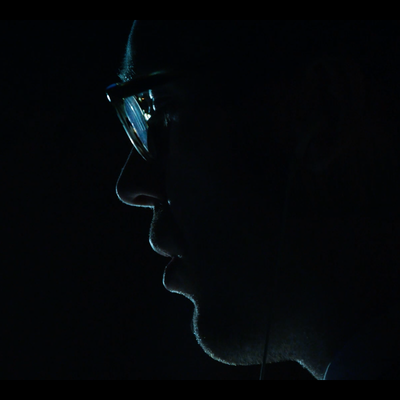 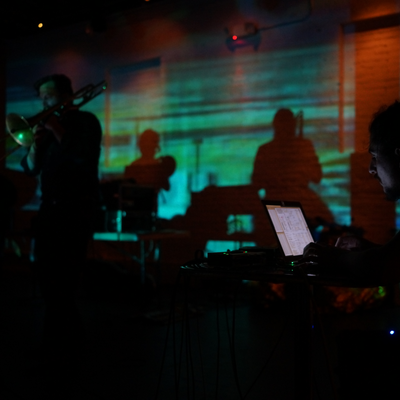 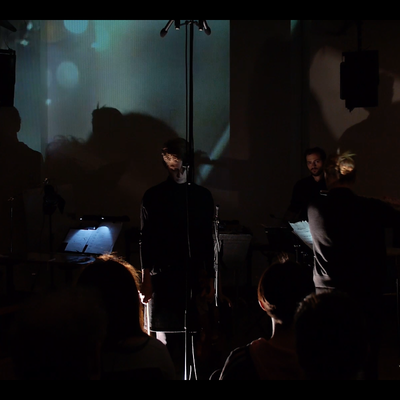 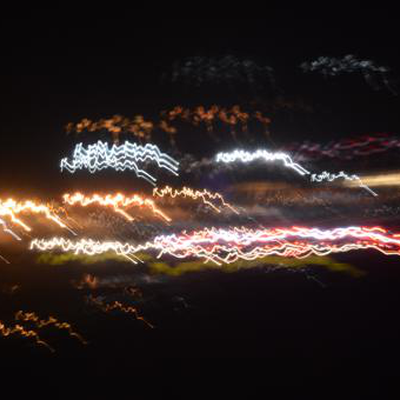