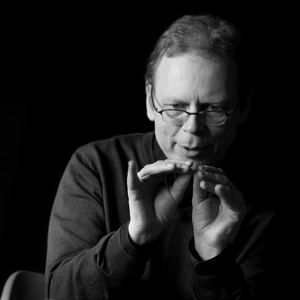 For many years now, the composer Claude Ledoux (born in 1960) has explored the idea of ‘musical crossings’ as he attempts to reflect our fragmented world in his music. His recent works demonstrate this interest in ‘cultural porosity’ and transversality in which emotion arises from geographical encounters and historical connections, linking spirituality to the most obvious aspects of our material existence.

Fascinated by world music, he travelled widely, particularly in the East, where he made many field researches in Japan, Vietnam, Cambodia, Indonesia, and Northern India. His compositions are performed frequently on every continent. In 2016, he composed the compulsory concerto for the final of the Queen Elisabeth Competition. Artistic Director (and founding member) of the LAPS Ensemble, Ledoux has also written numerous articles on composition. He is Professor of Musical Analysis at the Conservatoire de Paris (CNSMDP) and of Composition at the Conservatoire Royal de Mons/Arts2 and has also taught these subjects at seminars in the Universities of Campinas and of São Paulo (Brazil) at the Shanghai Conservatory (China) and more recently in Armenia (2017-18) as guest composer and professor. He has been a member of the Royal Academy of Belgium since 2005. 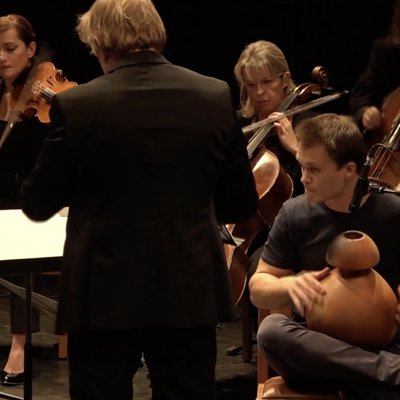