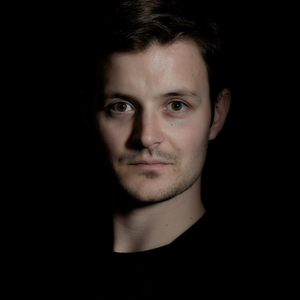 Jaume Darbra is a multidisciplinary & independent artist based between Cologne and Barcelona, working at the juncture of sound & visual. He combines visual art, music composition and physical approach of sound art by performing in advanced programmed installations and audio/visual live compositions.

Born in Linyola, Catalonia, Jaume began playing the flute at the age of ten, having previously played the piano for four years. He studied in Barcelona at the Conservatori del Liceu with Júlia Gàllego and in Rome at the Accademia Nazionale di Santa Cecilia with Andrea Oliva. Jaume studied the Masters in Live Electronics at the Conservatorium van Amsterdam and the Masters in Contemporary Music at the International Ensemble Modern Academy. 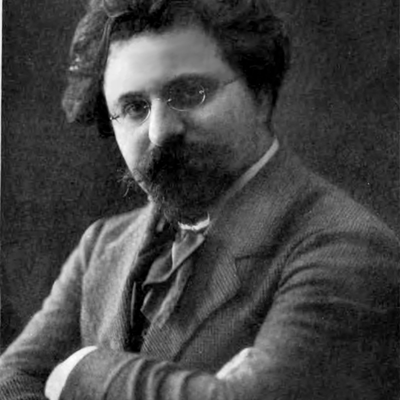 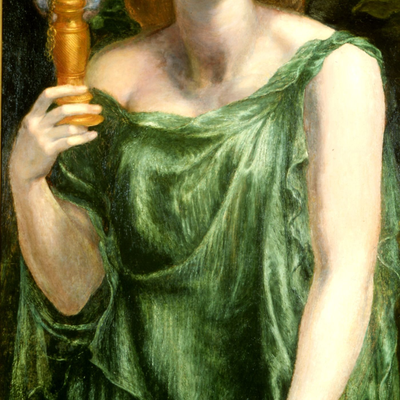 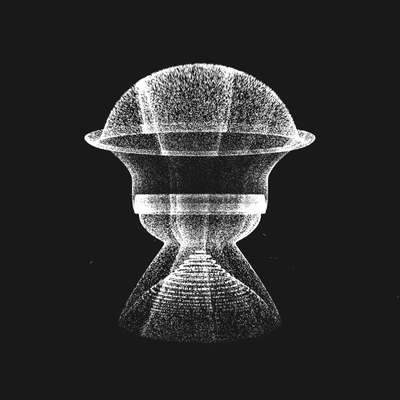 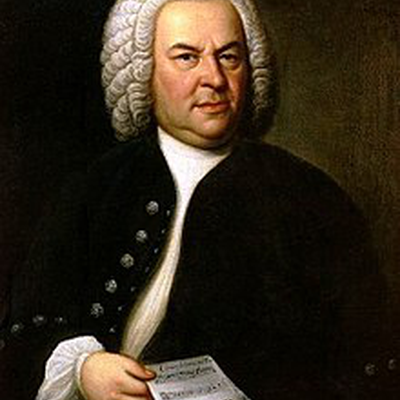 Transformation No. 1, I. Awakening by Dominik FÄHNRICH