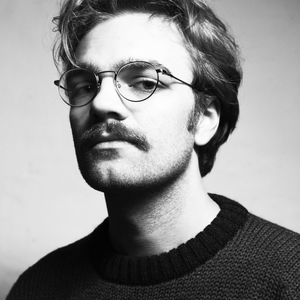 Connor McLean (b. 1996) is a composer and performer originally from the united states currently living and working in Copenhagen, Denmark. In his work he creates a space for the collision of different entities; often employing varying forms of media, performance practice and musical situations. He is interested in things that are very personal, vulnerable, on the verge of total collapse and somehow absurd. Connor regularly performs as a vocalist in both his own music and that of his colleagues, drawing upon folk and popular music traditions.

In 2020 he received an MA at the Royal Danish Academy of Music. His primary tutors at DKDM were Niels Rosing Schow, Rune Glerup and Simon Løffler. in 2018 Connor received his Bmus from the Royal Welsh College of Music and Drama where he studied with Joseph Davies, Peter Reynolds and Owen Lloyd. His music has been performed by ensembles such as The Arctic Sinfonietta, The Ligeti Quartet, Tema Quartet, K!art, Ensemble Mol0t, Victor Koch, Mikkel Schou, the Nieuw Ensemble and DKDM’s symphony orchestra among others.

one by one, all the things that go by

PATANGIS-BUWAYA (...and the crocodile weeps....) by Jonas BAES