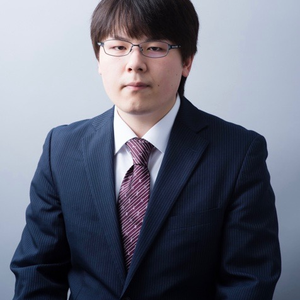 He was born in 1992 in Tokyo, Japan. He is a graduate of Tokyo University of the Arts from the Department of Composition, and subsequently from the same department of the Graduate School of Music. And now He is enrolled in the Milan Conservatory in Italy. 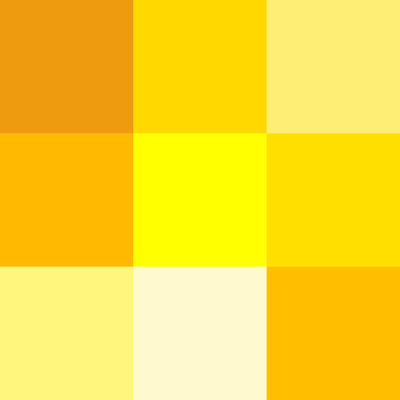 On hearing the yellow wind.... for performer, 6 musicians and electronics (2019) 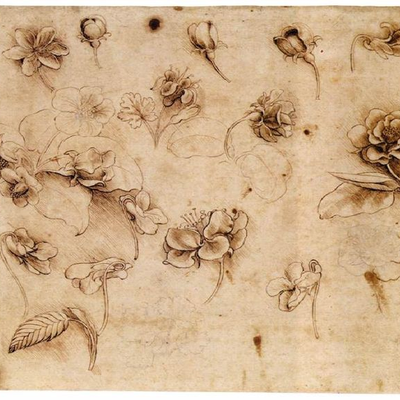 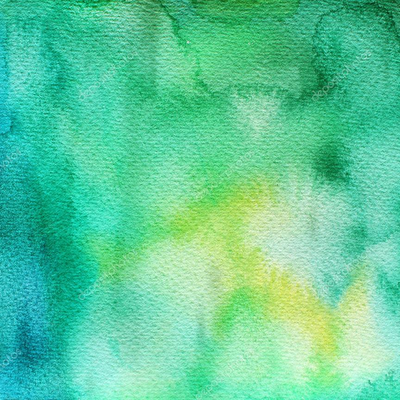 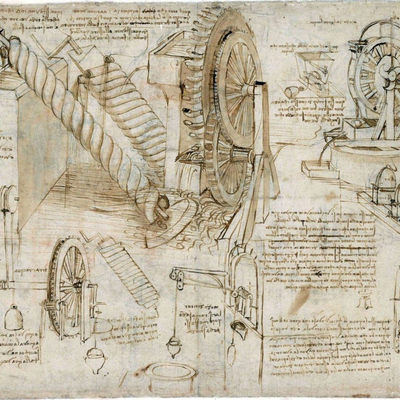