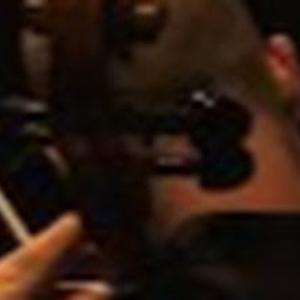 Maas JascalevichComposer and teacher cellist, graduated from the Superior Conservatory of Music of Buenos Aires, G.Verdi Conservatory of Milan, studies carried out at the University of San Marn. He currently holds the posion of Professor of Cello at the Carlos Guastavino Conservatory, San Pedro. Cello teacher in the school orchestras program, Buenos Aires province. Cello teacher and conductor in the program "Music for Equity", city of Buenos Aires. Cello soloist in the "music concertante" orchestra of Buenos Aires. Free-lance arranger cellist and composer. Works by Mehdi Khayami (Iran) and Diego Taranto (Argenna) have been dedicated to him. He has parcipated in internaonal premieres, tours and recordings, especially in the 1eld of contemporary and popular music. His works as a composer have been performed by the GEAM ensemble at the CETC and by the concert music orchestra at the ColonTheater Experimentaon Center, among others.