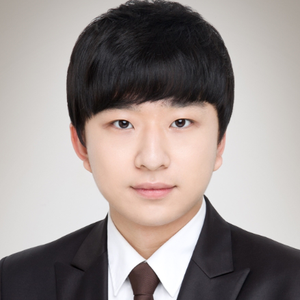 Sunghyun Lee(B.1995) studied composition at Seoul National University from 2014 to 2019 with composer Uzong Choe. Currently he is studying with maestro Ivan Fedele, at the master course of the Accademia Nazionale di Santa Cecilia in Rome, Italy.
He was selected as the youngest finalist ever in the composition section of the 2015 Geneva International Music Competition (Concours de Genève) and won the Audience Award, Young Audience Award, Musicology Students' Award.
In addition, he was selected as a composer for the 2015 ISCM World Music Festival (Tongyeong), Korean Composer's Night in 2017, Works Formed by Asian Instruments Concert in 2018, Ensemble Mise-en Festival in New York, USA in 2018, PGVIM International Symphosium in Bangkok, Thailand in 2018, Seoul Music Festival, Pan Music Festival, Como Contemporary Music Week, etc.
In 2016, he won the 1st prize in the composition category at the Joong-Ang Music Competition. At the same year, He also participated in the New Music Festival, Singapore, hosted by PAMS (Pacific Alliance of Music Schools), and presented his work as a composition department representative of Seoul National University.
Also, he participated in the project of pianist Jong-hwa Park and the project of recordist Eun-cho Yeom in charge of arrangement and composition. He participated in the contemporary music project “Nouvelle Etudes“ of Seoul National University in 2016, and released the work as an album by the performance of pianist Cho Hye-jung, also the score was published by Studio 2021.
From his teenage, he won 1st place in 2012 Music Journal Concours, Gold Prize in 2013 World Peace Music Festival hosted by Daegu University of the Arts, 2nd place without 1st place in 2014 Student Music Association hosted by Korea Music Association, 1st place in 2014 Estonia College of Music Concours.
Especially, he studied composition on his own from 2008 to 2011, and was selected for the master class of composer Unsuk Chin from 2009 to 2017. In 2011, he selected and participated in the composition academy of the Tongyeong International Music Festival, and in 2014, he presented his work to the Music Drama Academy of the O-jak-gyo project with the performance of the Tongyeong International Music Festival Ensemble (TIMF).
In 2013, he was selected for the “Compose yourself” program of the San francisco Contemporary Music Players, and presented his work with the performance of Friction Quartet.
In 2015, he presented his work with the performance of the Daegu Modern Ensemble at the Daegu International Contemporary Music Festival.
Also, he was awarded the Korean Music Awards of the Rookie Award hosted by the Korean Music Association in 2017.
In addition, he appeared in the Chosun Ilbo Rookie Concert and was selected as Rookie of the Year with the recommendation of the Seoul National University in 2019.
Since 2020, he has been selected as a composer-in-residence for the Millennium Symphony O-jak-kyo Project, and won the 2020 Korean Composition Award for Newcomer. 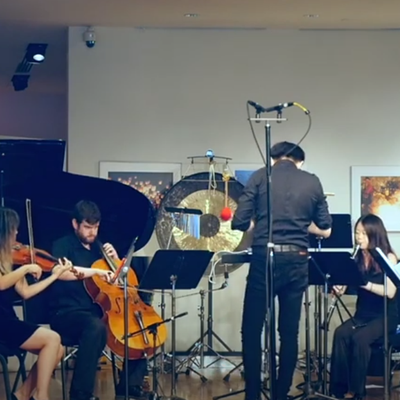 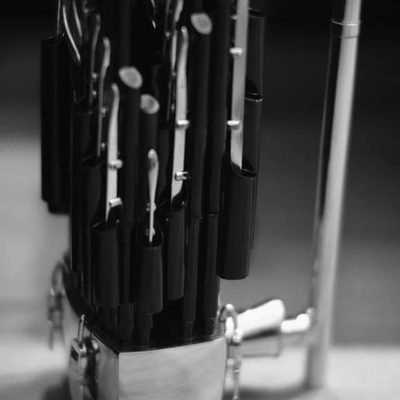 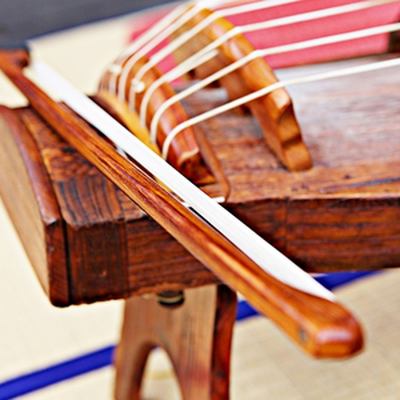 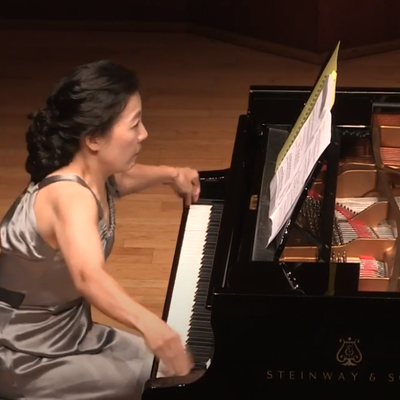 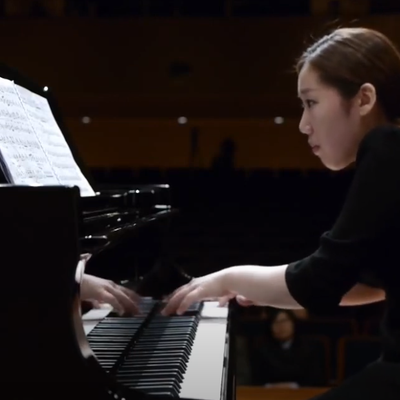 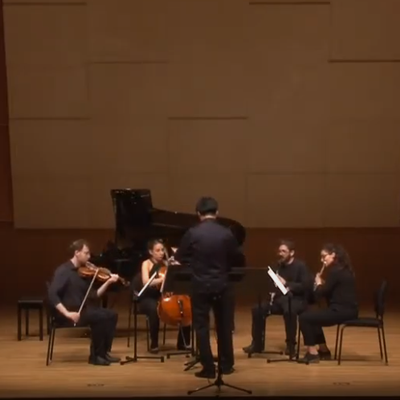 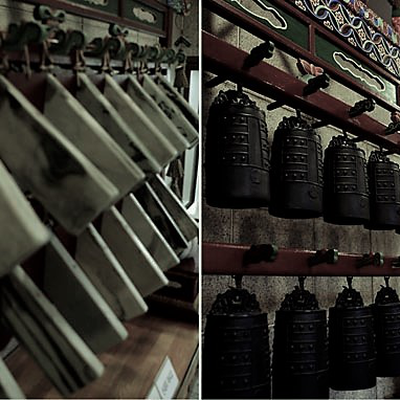 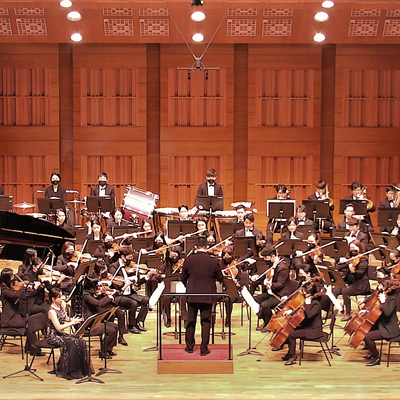 Concerto for Sheng and Orchestra (2020) 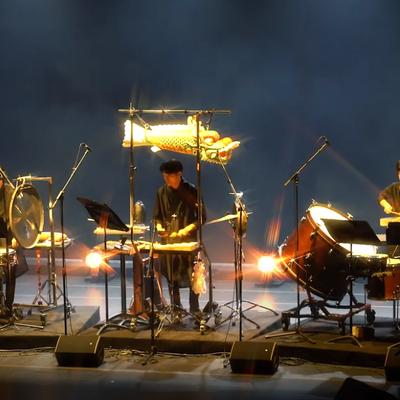 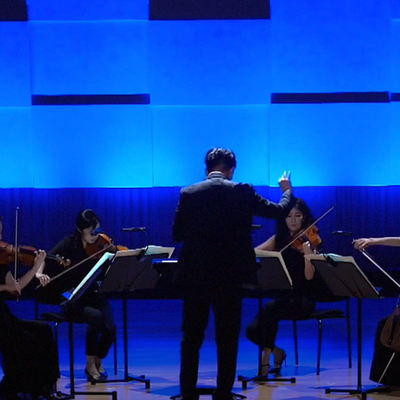 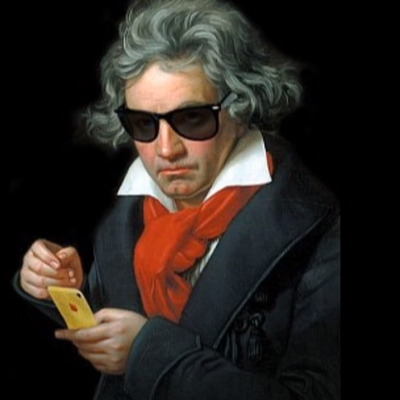 Sequences and Puzzles I for Orchestra (2020) 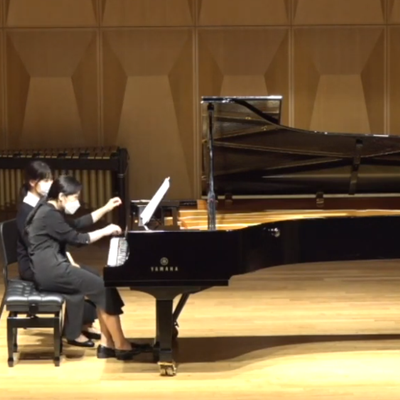 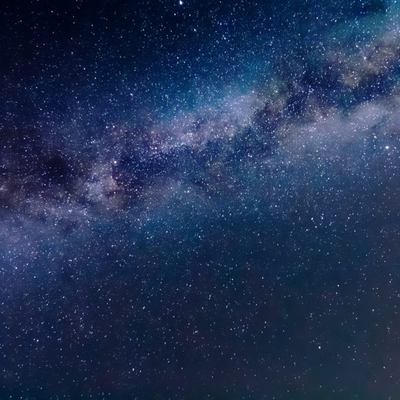 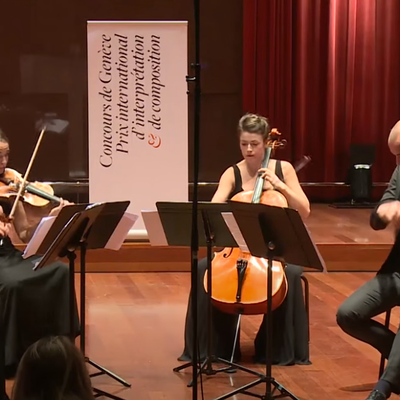 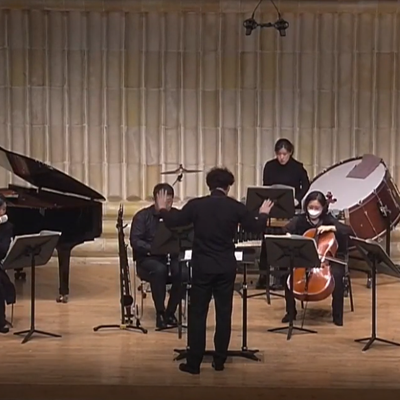 Far Away, Mountains and Rivers (Excerpt） by Meng WANG