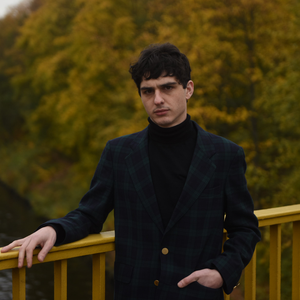 Beltrán Gonzalez is a Buenos Aires born composer and conductor.

After finishing his conducting diploma in Argentina, he moved to Berlin

in order to continue his education in the field of contemporary music,

first at the Conservatoire de Strasbourgand at the Universität der

He has participated and performed in several festivals, including

His works have been performed by Riot Ensemble, Brandenburgisches

He is co-founder and conductor of Kollektiv Unruhe, a Berlin-based

He has been awarded with scholarships from Musikfonds e.V. in two occasions; Argentinean Mozarteum; Fondo Nacional de las Artes-Argentina, and the Ad Infinitum/Lucia Löser/DAAD Stiftungen.

In his compositions he frequently combines anthropological/geographical/linguistic materials with purely instrumental elements in order to generate a dialogue between explicit and implicit meaning, that shape the boundaries of a sounding reality. 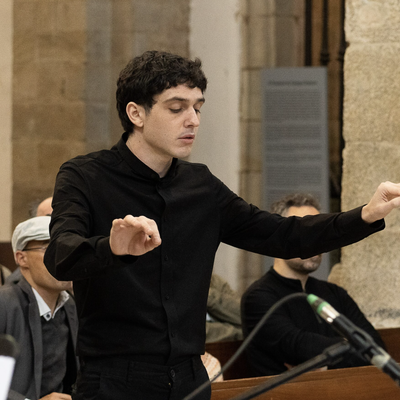 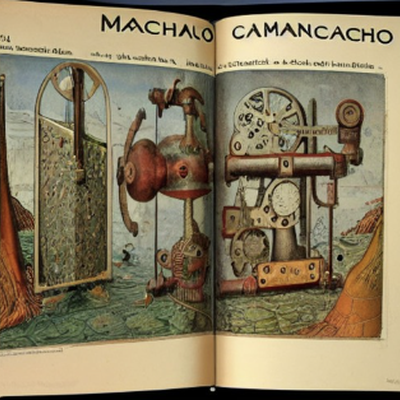 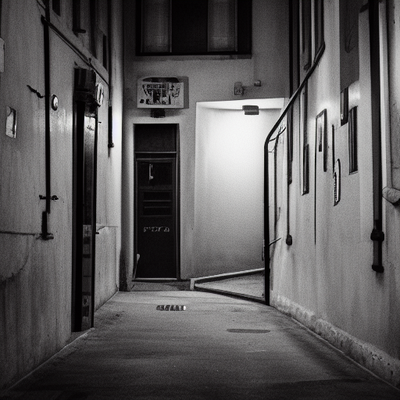 a thread of quiet words, city fragments and black steps

no hand, in the darkness, holding nothing