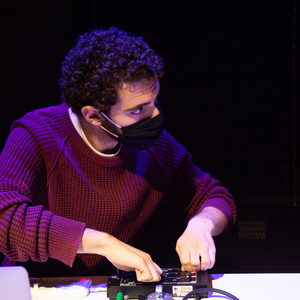 Arieh Chrem (1998) is a Peruvian/Spanish composer and improviser born in Lima ‒ Peru, currently based in Amsterdam. After studying on his own and a brief stint at the National Conservatory of Music in Lima, he studied a degree in Composition at ESMUC (Escola Superior de Música de Catalunya) in Barcelona with José Río-Pareja and Christophe Havel, deciding to continue his studies in the Netherlands, where he is currently studying a Master’s degree at Conservatorium van Amsterdam with teacher Maya Verlaak. He started writing music at a very early age, and has written many works for solo instruments, chamber music, and ensemble (with and without electronics). In addition to this he has collaborated with several theatre companies in Lima as composer of incidental music.
His works have been performed around Europe and Latin America. In Spain, his music has been performed at venues such as ESMUC, L’Auditori, Palau de la Música Catalana and Institut Français, and in festivals such as MIXTUR festival, Barcelona Modern Festival and the first edition of the city’s Biennale for City & Science, showcasing his electronic music creation. Outside of Spain his music has been performed in Zweisimmen,
Switzerland as part of the prestigious Gstaad Menuhin Festival and in Bern at the city’s Kursaal, as well as at the La Havana Theatre Festival in Cuba and Festival La Trenza Sonora in Lima, his home city. Recently he also premiered his first piece in the Netherlands with the Conservatorium van Amsterdam’s ensemble for new music, Score Collective, under the direction of Andreas Hansson.
He has collaborated with important musicians and conductors such as Patricia Kopatchinskaja, Sol Gabetta, Camerata Bern, Yuval Gotlivobich and Ernest Martinez Izquierdo. In 2018, his piece “Hommage à Hilding Rosenberg was selected out of more than 80 works by Kopatchinskaja and Gabetta to be performed by them at their “Take Two II” concert and the piece “Apostrophe” was selected to be played by Camerata Bern and Kopatchinskaja as part of their Sound.Musical.Space series one year later. As a perfomer he has collaborated with ensemble BCN216 and performed both solo and ensemble improvisation concerts using live electronics. In the realm of electronic creation, he has taken part in the realisation of electronics of his own works as well as works by other composers. 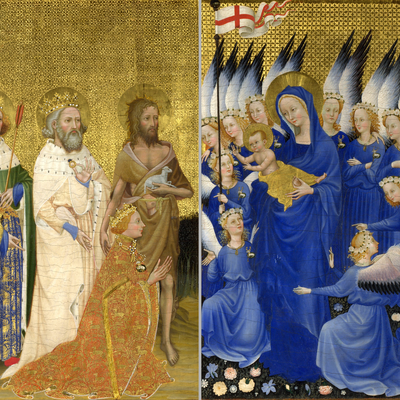 Four Tableaux (for Bach and Grisey) 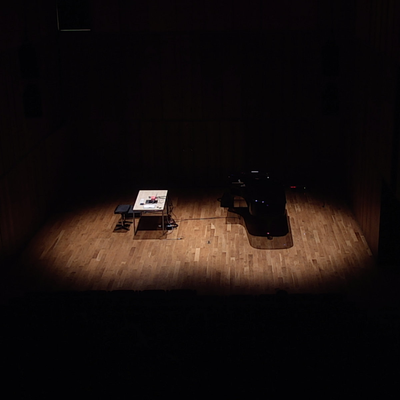 Amygdala Slumbers in a Grass Patch by