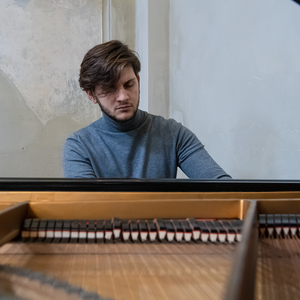 Born in Piacenza, he began his first piano studies at an early age. He enrolled at the Nicolini Conservatory where he studied composition with Carlo Alessandro Landini and Barbara Rettagliati.

During his studies, he mainly focuses on the German repertoire, with particular attention to the symphonic works and musical theater of authors of the late 1800s and 1900s.

He worked also as pianist and accompanist and he participated in masterclasses, including those of Nelson Delle-Vigne Fabbri in Braine-L'Alleud (Brussels), where he had the opportunity to deepen the latest works by Franz Liszt, which he subsequently brought in monographic concert in January 2020.

As a composer he attended the masterclass held by Ivan Fedele and Giorgio Colombo Taccani with whom he deepened the musical analysis and composition.

His Vier frühe Lieder and Hölderlin-Lieder were premiered in Piacenza in April 2019 and then resumed in Parma (May 2019) and Milan (September 2019) and again in Piacenza (2021), while his Sonata for piano No. 1 "Verklärung" (2019/2020) obtained in its preliminary form a mention at the International Composition Competition "Città di Albenga" and in the final form the second prize at the Alberghini Prize and was registered and published in the spring of 2021 by the Conservatory of music Giuseppe Nicolini. This score was chosen to be included in a permanent installation created for the Piacenza Musica 2021 Festival.

His Sonetto morto for flute, bass clarinet and cello, was premiered in Milan at Museo del Novecento with the collaboration of NoMus and Società del Quartetto di Milano.

His works are published by Universal Edition - Wien. 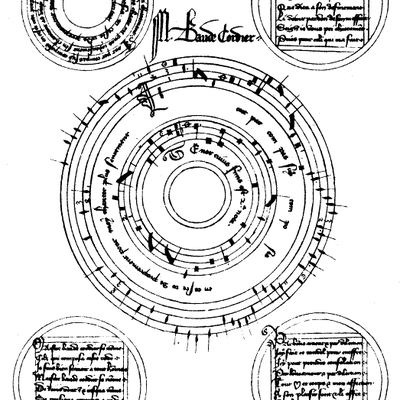 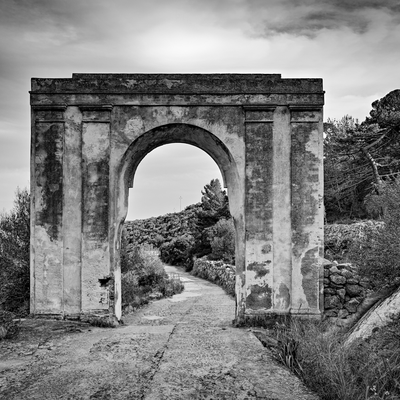 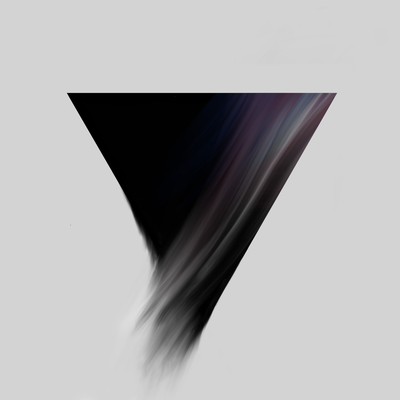 Sonata No. 1, “Verklärung” for piano 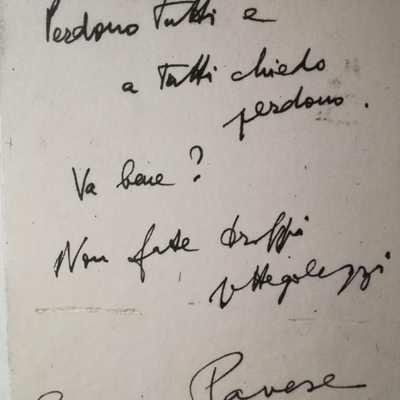