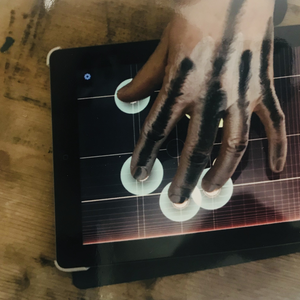 Steve Jones is an electronic musician, sound designer and researcher. Based between the UK and France, his research examines the impact of mobile media on music practice and performance. Areas of investigation include the notion of headphonic performance, situated composition, the relational aesthetics of mobile music, and the accessibility or democratisation of collective music-making through mobile technologies. As a member of John Richard’s renowned collective, the Dirty Electronics Ensemble, he has performed at the Academy of Performing Arts, Prague, and Royal College of Music, Stockholm. Steve’s practice is rooted in UK’s electronic dance music and DJ culture, as one half of the production duo A Man Called Adam. He produces works for film, radio, TV and commercials, and sound design for museums and 3D mapping installations. Steve also runs workshops for the British Council in France’s Science in Schools project. 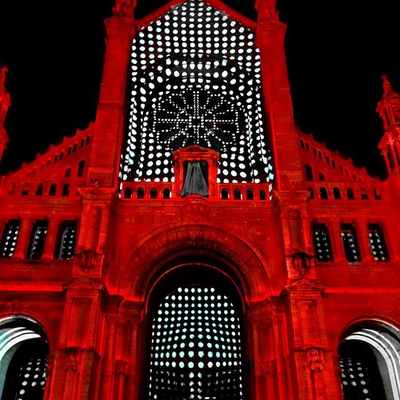