Between The Smallest Of Spaces

Between the Smallest of Spaces was written for percussionist Gloria Yehilevsky who was programming a concert of new works for percussion and other instruments. The combination of solo string instrument and snare drum was originally suggested by Gloria, and despite the fact that they are rarely paired together as a duo, each are capable of producing a complex variety of pitched and unpitched sounds.

The piece is an exploration of the timbral similarities between the two instruments using nonstandard playing techniques. Extreme contrasts of sonic texture are placed alongside one another throughout the piece to emphasise a dichotomy between ‘macroscopic’ and ‘microscopic’ sounds.

This piece has been arranged for both violin and viola.

https://hugobellcomposer.com/between/
None
Also added by this member

The Emptiness That Is Also Not Emptiness
Hugo Bell 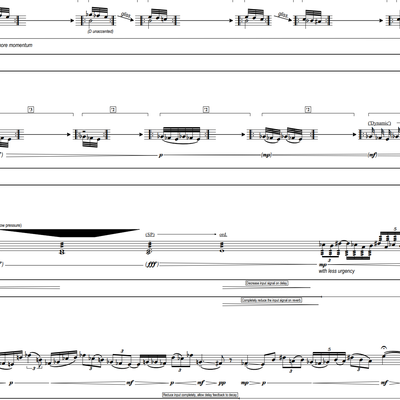 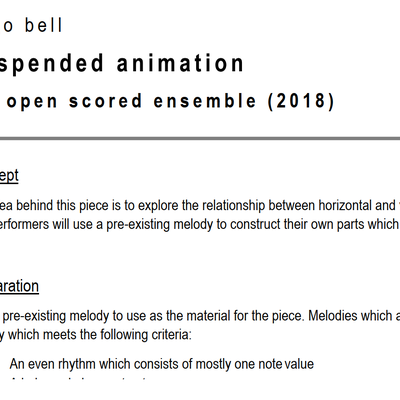 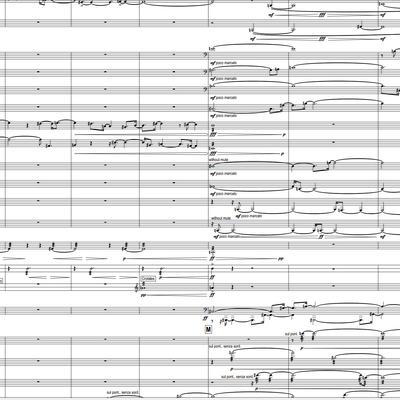 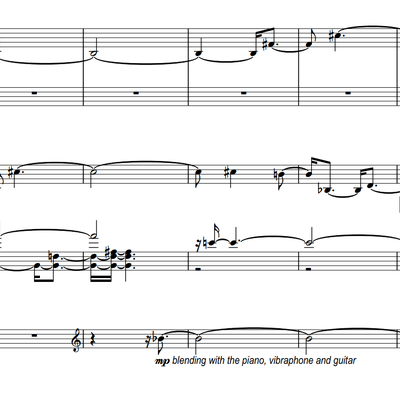 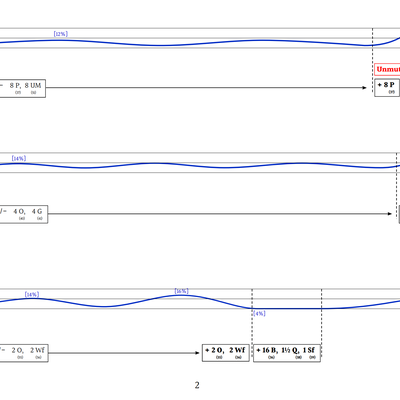 The Path Contorts As The Traces Fade
Hugo Bell