Some months ago I saw a surrealism painting at an exhibition. It was a female portrait but there’s only a few lines sketched the general contour of her head. The woman seems like pondering with her eyes closed. The background is pure black and the things inside her mind was what captured my attention. There was almost thousands of lines which were like branches or waves in her head . Each of the line represent a kind of memory —some were precious and some were horrified. This part of painting seemed really compelling to me so I also close my eyes. Suddenly there were thousands of fragments of my memory came to me. I felt so pity and sorrow to confront the fact that all of those things had already in the past-tense when I opened my eyes again

https://soundcloud.com/user-542451930/melancholy?si=7db93f3b177443f483efe8f9f8667422&utm_source=clipboard&utm_medium=text&utm_campaign=social_sharing
None
string quartet
Also added by this member 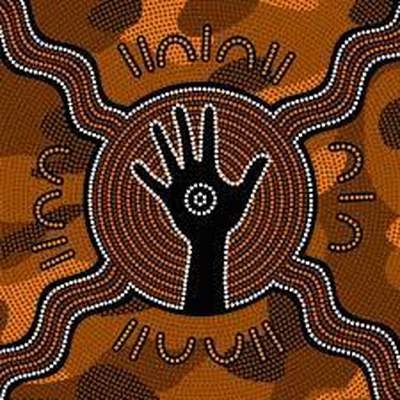 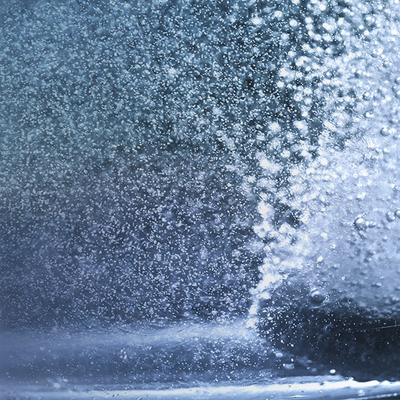 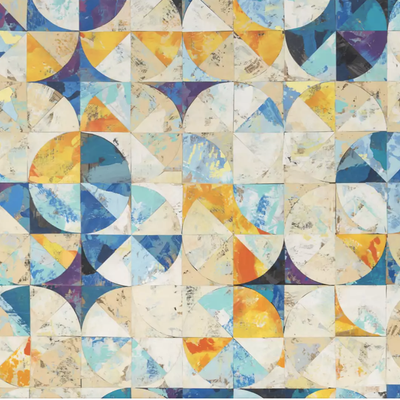 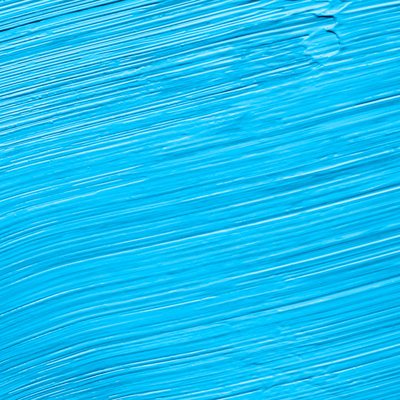